KINOdiseea, one of the biggest Central and South-Eastern Europe youth film festivals, has in premiere this year an intermediate edition, within the week School Differently, between 15 - 21 May, held both in Bucharest, at the Farmers Museum Cinema and in Arad, at Cinema Arta, in Cluj, at Cinema Dacia, and also in Pitești, at Cinema Trivale. 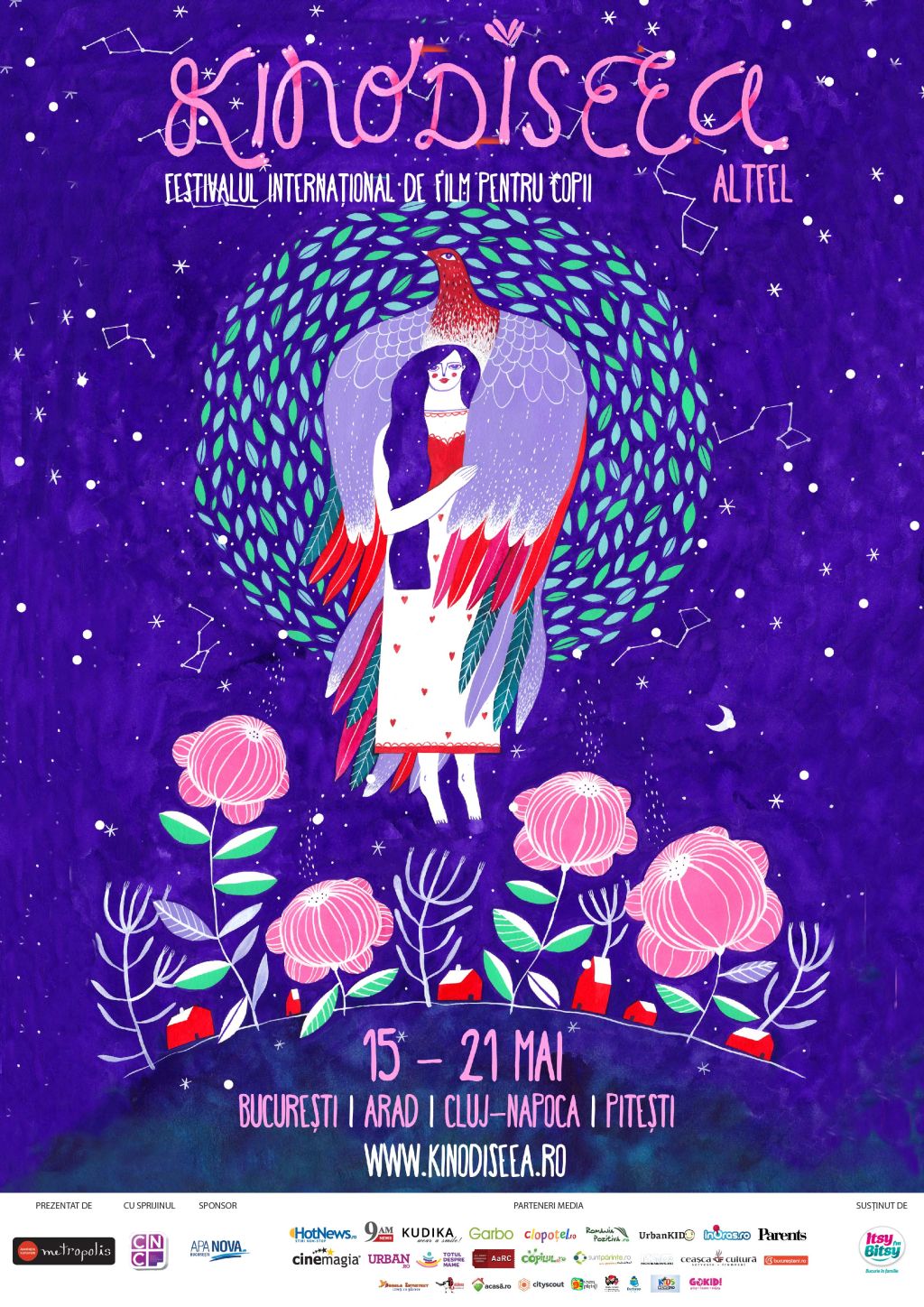 Among the films of the selection is Ponyo, by Hayao Miyazaki, winner of Best Film Award at KINOdiseea 2012 and of the Golden Lion at the Venice Festival. The film shares with us the fantastic story of Sosuke, a little boy living in a town on a rock above the sea, and of Ponyo, the little fish he saves from death and who desperately wants to become human.
Not to be missed for older kids is Labyrinthus, winner of KINOdiseea Trophy for best film in 2015, a fantastic story full of adventures and mishaps, where the protagonist friends' lives are in danger in a video game.
The best film at KINOdiseea 2016, Blanka, tells the story of an 11-year old little girl who survives all by herself in Manila, begging and stealing from tourists. One day he gets a crazy idea that, if she were able to buy a mother, she could have a better life. But she must do tremendous efforts to save enough money.
Unmissable is also Fiddlesticks by Veit Helmer, where children and grandparents manage to turn a locality in Europe into a place of inventions and records. The dump truck becomes a bicycle factory, a crane becomes a rollercoaster and everything seems possible when the imagination knows no boundaries.
On Sunday, 21 May, PAM PAM Troupe will present within KINOdiseea Differently an educational musical theatre show for children - „School is like a fairy-tale”, where the little ones will sing and will learn a lot of useful things together with the musical characters of PIA (piano), VIO (violin) and KITO (guitar).
Details at: www.kinodiseea.ro