“Thou Shalt Not Kill”, in the Cinemas of 29 Cities and Towns


Thou Shalt Not Kill / Să nu ucizi, the film co-directed by Gabi Virginia Șarga and Cătălin Rotaru and inspired by the media scandal that shook the sanitary system of Romania a few years ago, will have the premiere on March 1, 2019 in c the cinemas of 29 cities and towns in the country.
In the first week, the feature film can be seen in Bucharest, Alba Iulia, Alexandria, Bârlad, Bistrița, Botoșani, Brașov, Buzău, Cluj, Constanța, Craiova, Focșani, Iași, Lugoj, Moinești, Odobești, Onești, Oradea, Pitești, Ploiești, Râmnicu Vâlcea, Sfântu Gheorghe, Sibiu, Slatina, Suceava, Târgoviște, Târgu Mureș, Timișoara and Vaslui.
Cristian is a young, ambitious surgeon; losing a patient during a routine operation, 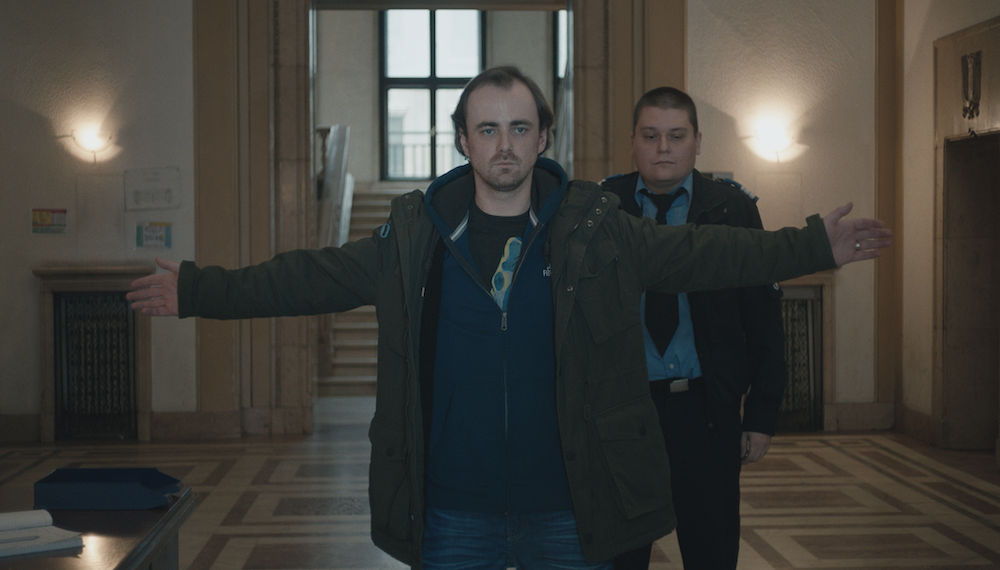 makes him start a solitary fight against the system, risking his family and career, in order to discover the truth.
“I made the film because I was mad and indignant. And it is not only about the truth of the hospitals. It`s about the entire corruption that is in our society at all the levels. And I`m also angry with the fact that we got used to it and that we find it so normal.” Gabi Șarga says.
“It`s not about you making a bad thing. There are also other forms of guilt. Knowing and not doing anything means being an accomplice. Even more than this – not knowing doesn’t exempt you from the guilt, it only makes you an ignorant blamable for your ignorance. This film is about the guilt each of us feels, about our accomplice silence, about our laziness to do something and take action”, Cătălin Rotaru says.
Details: Să nu ucizi FB
(19.02.2019)