From the rooftop to the club

Roxana Stroe loves to shock. She starts her films with insignificant situations – waiting in line to buy food during the Ceauşescu era in Black Friday  or a birthday party in a village club nowadays (A night in Tokoriki). Then the action unfolds with small and apparently equal steps towards the climax and the surprise denouement. 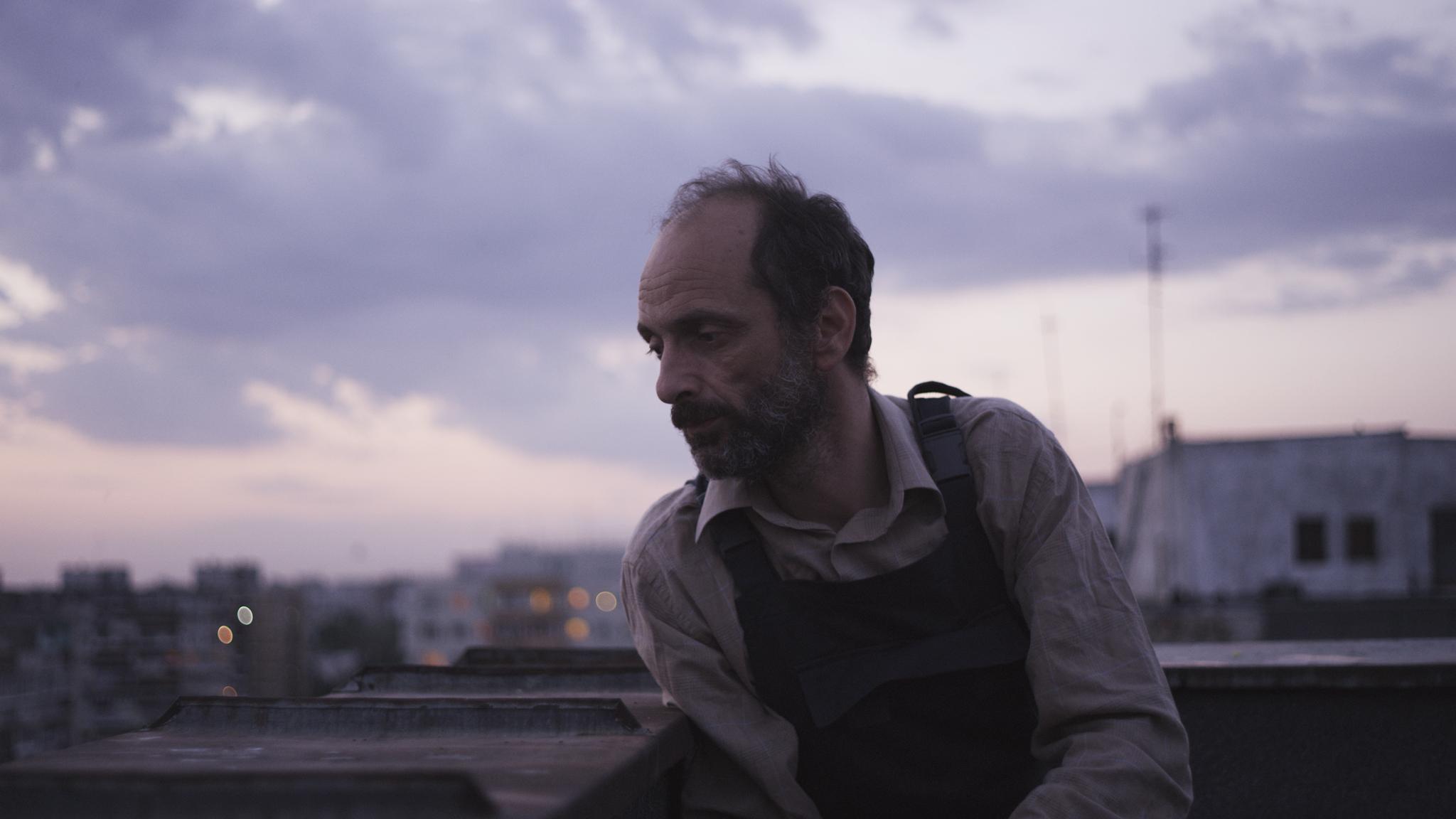 The difference between the two short films made by her until now is represented by the number of the main characters and the environment they move in: a certain citizen isolated on the rooftop of a regular block of flats in Black Friday and three young people – two boys and a girl – in the midst of a party that the girl`s father organized for her birthday, in A night in Tokoriki. 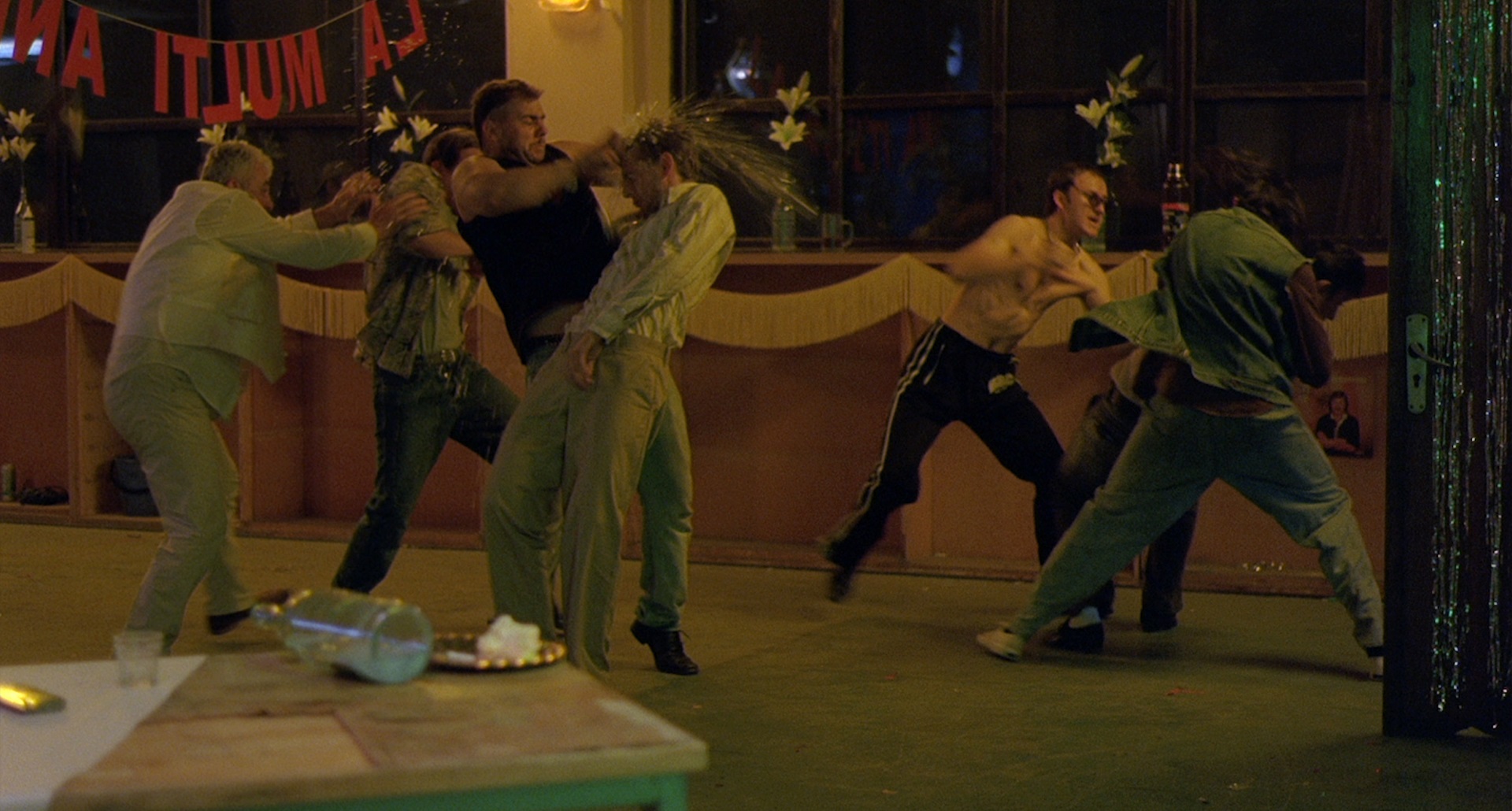 Starting from these premises, the director-co-screenwriter articulates a linear story in which she insinuates a trace of mystery that doesn`t lack a certain hint of violence that she tries to intrigue the viewer with.
What makes the ordinary peaceful, shabby citizen turn into a cold blood murderer and what makes him shoot the passengers with unsuspected precision? Is he a psychopath or has he some old unsolved business to take care of? Or is he just some kind of a Spiridon Biserică driven wild because of the humiliation of the queues and of starvation?
What is the history of the relationship of the three young people caught in the music and dance spin and which strikes from their eyes? Betrayal is in the air. Then why isn`t there any shadow of shame on the girl`s face, but only something in between awkwardness and curiosity? Why is her fiancé just standing there doing nothing and almost indifferent to the persistent gaze of the other boy? With what right does he insist on getting himself between the two of them?
The final answers are defining for each film, breaking this narrative parallelism. In Black Friday the tone of absurd black comedy is confirmed, while A night in Tokoriki appeals to a turning of the tables, becoming a possible plea for alterity.
Both films were appreciated in film festivals, turning Roxana Stroe into a director whose evolution will be worth following.

A Night In Tokoriki (2016) TRAILER from Ultraviolet Media on Vimeo.