The first guests of the 5th edition of the Pustnik Screenwriters Residency which will take place from September 2 to 10 at Port Cetate were announced. 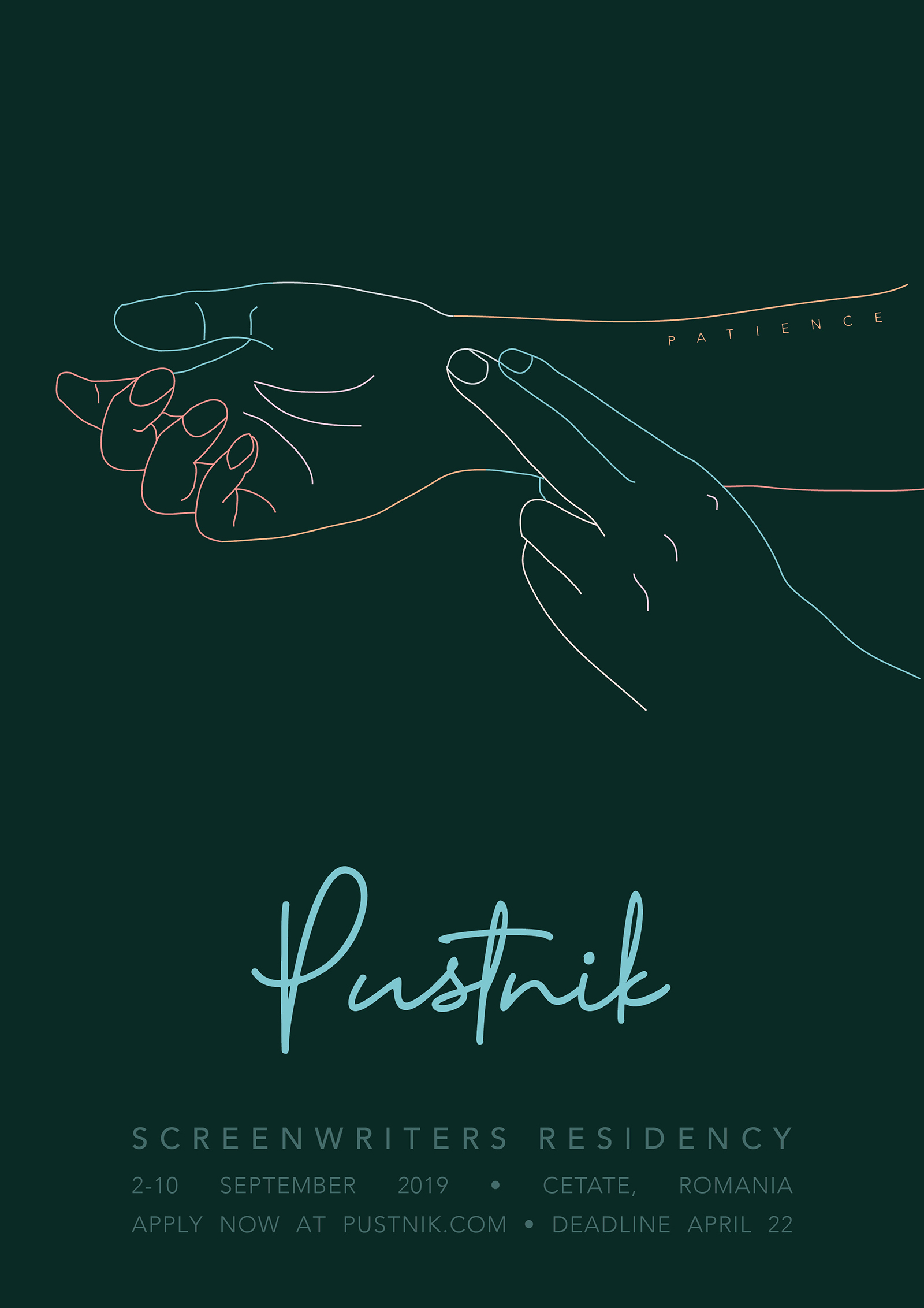 During these nine days, eight filmmakers (three from Romania and five from other countries – will develop their first or second feature-length screenplays. During the entire residency, the international guests of the edition – producers, screenwriters and prestigious filmmakers – will run one-to-one talks, masterclasses, roundtable discussions and will talk about the co-production opportunities in Romania.
The confirmed guests for the 5th edition are: Soudade Kadaan (Syria), Laurence Coriat (France / UK), Bianca Oana (Romania).
Laurence Coriat wrote for the director Michael Winterbottom the screenplays of the films: Wonderland (Cannes winner in 1999) and A Mighty Heart (in 2006, starring Angelina Jolie, who received a Golden Globes nomination for that part). In 2001 she co-wrote the screenplay of the film Me Without You, directed by Sandra Goldbacher, which had the premiere at the Venice Film Festival.
In 2016 she attended the Writers Room, organized by BBC, where she met Hossein Amini, the producer of the BBC series – McMafia. The TV series is in production, Laurence has credits for being the screenwriter of a few episodes.
In 2018, Soudade Kadaan won The Lion of The Future at the Venice Film Festival for her debut feature film The Day I Lost My Shadow. The film had a long festival journey: TIFF Canada, BFI London, Bussan or Rotterdam. At the beginning of 2019, her short film Aziza received 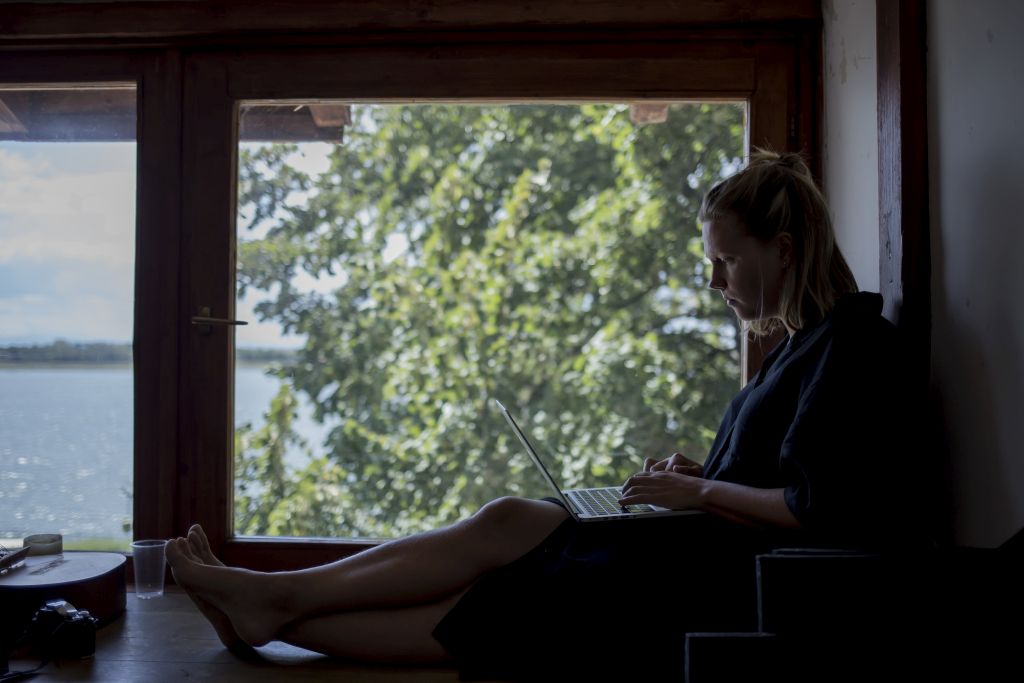 the Short Film Grand Jury Prize at the Sundance Film Festival.
Bianca Oana is a Romanian screenwriter and producer, who co-wrote the feature film Loverboy (directed by Cătălin Mitulescu), screened in Cannes in 2012, in the Un Certain Regard section. She produced Ivanei Mladenović`s debut documentary Turn off the Lights / Stingeți becurile, Toto and his sisters/ Toto și surorile lui, by Alexandru Nanău, and Adina Pintilie`s feature directorial debut  – Touch Me Not, the winner of the Golden Bear in Berlin in 2018. She is currently working on Alexandru Nanău`s latest project – the documentary with the working title Project C.
The participants will be selected by Andreea Borțun (screenwriter and director, Romania) and Bryn Chainey (screenwriter and director, Great Britain/Australia), co-founders of the Pustnik program.
The deadline for the applications is April 22, 2019. You can register online by entering  the www.pustnik.com website. You can find all the necessary information about the application process in the section named How to apply. The residency has no submission fee, or participation fee. The organizers support all the costs for accommodation, food and transportation from Bucharest to Port Cetate.
Details: www.pustnik.com // How to apply