On Tuesday, 2 august, in the Symposium Hall of the Romanian National Library, a public hearing on the amendment of Government Ordinance 39/2005 on cinematography was held, an undertaking set up by the Ministry of Culture in cooperation with the Ministry for Public Consultation and Civic Dialogue. 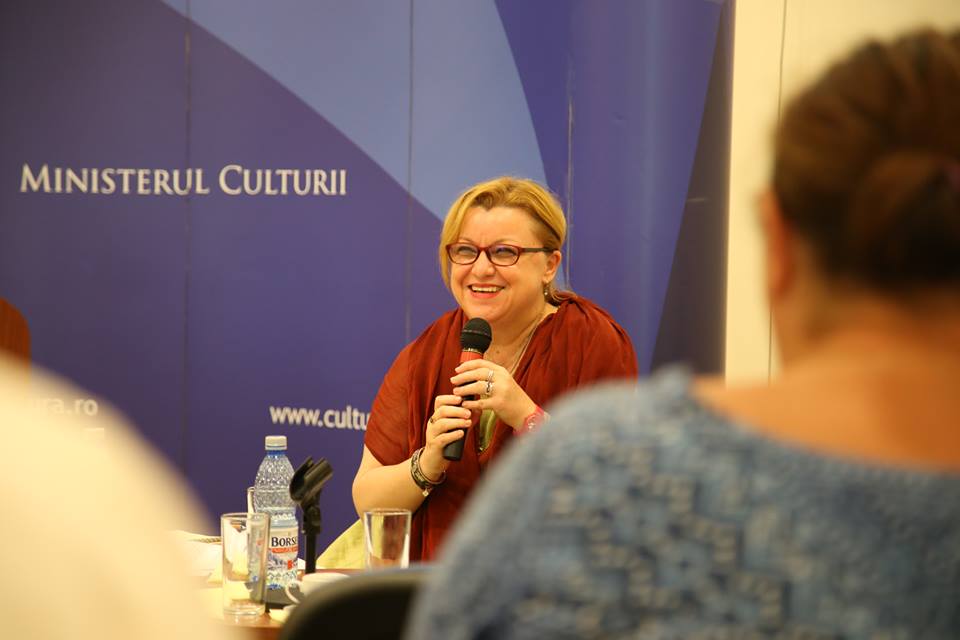 “I deem it essential to build legislative and administrative tools to be put at work in favour of creators and not against them. During the work process on the amendments to the cinematography law, I realised from the very beginning that the Ministry of Culture, as regulating entity, had not asked for a long time questions about the philosophy and principles laying the basis of the development and 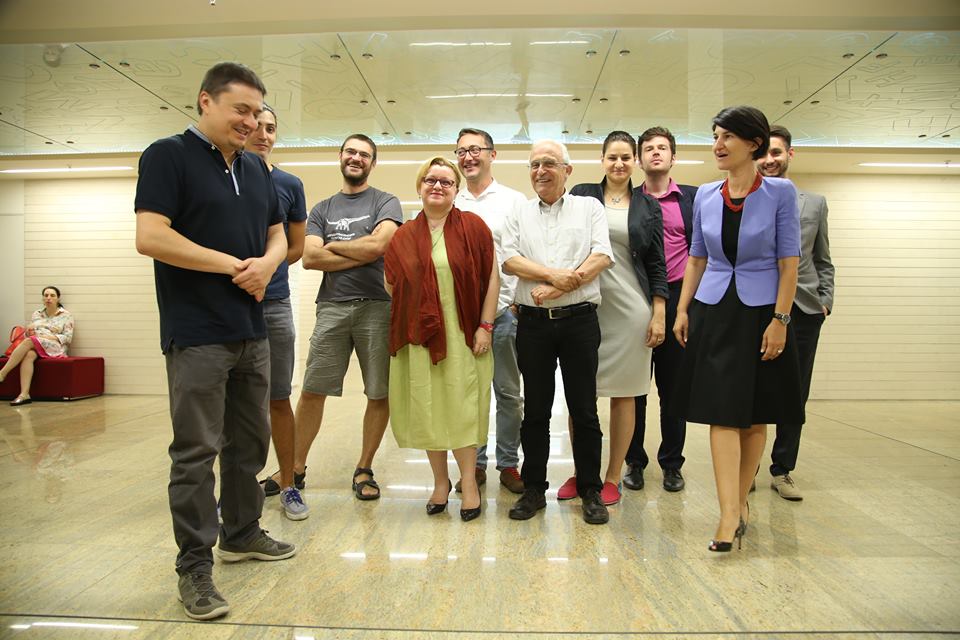 modernisation of such tools. That was why we decided that, as soon as we reached a coherent vision, together with the representatives of the workgroup set up within the Ministry and made up of filmmakers and experienced and representative professionals, we would organise a debate on such principles. The reason is a simple one: it is necessary that we know even from this stage what is the reaction of the filmmaking community and what is their representatives' position to our proposals,” Corina Șuteu, Minister of Culture, stated.
The public hearing was attended, besides the Minister of Culture, Mrs. Corina Șuteu, by the Minister for Public Consultation and Civic Dialogue, Mrs. Violeta Alexandru, and by the 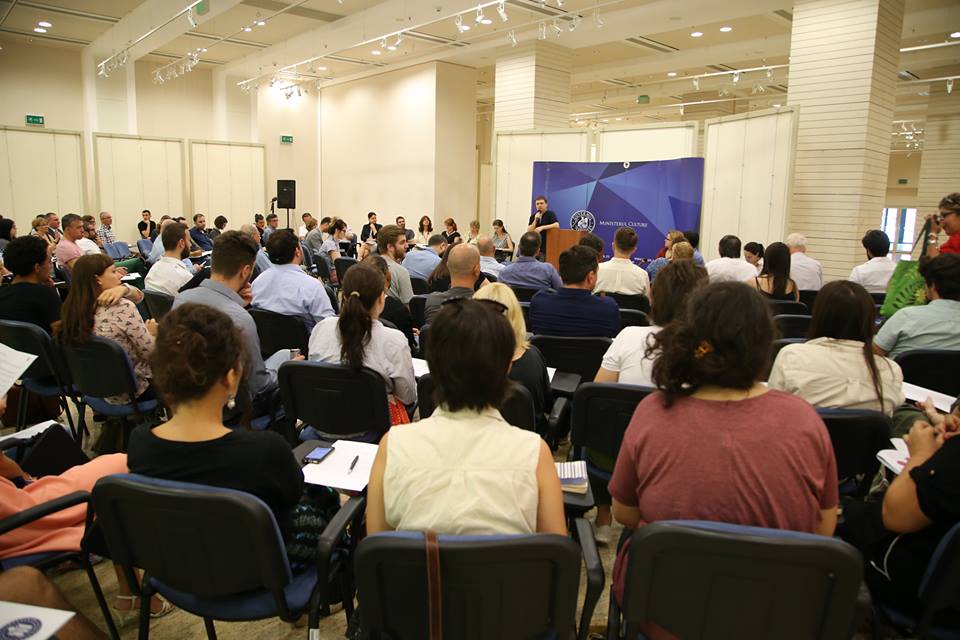 members of the work group set up within the Ministry of Culture, who took part to the establishing of the principles underlying the proposals for the cinematography law amendment: Cristian Mungiu, Tudor Giurgiu, Paul Negoescu, Florin Mihăilescu, Bogdan Mustață, Oana Radu, as well as advisors Alex Trăilă and Andrei Rus.
Within the public hearing, nine deposition were heard, previously sent to the Ministry of Culture, respectively by Alexandru Molico - screenwriter, Dorin Goagă – vice-president of ANCR, Mircea Bucur – president of Cartea Călătoare Foundation, Radu Nicolae – film producer, Ada Solomon – film producer, Bujor T. Rîpeanu – film critic and historian, Kiki Vasilescu – director and screenwriter, Cătălin Cristuțiu – chairman of the Film Post-production Professionals Association, Ioan Onisei – Deputy General Director T.N.B., to whom the ad-hoc intervention of Mr. Florin Paraschiv was added - director of cinematography and former member of the National Filmmaking Centre Administration Board.
The experts commission, made up of representatives of the institutions and ministries with the power to enforce the future legislative bill, together with the Ministry of Culture team, will draw up and publish during the following weeks a report based on the hearing, and the report will be published on the Ministry of Culture site on 25 August.
Details: Suggested amendments