Having a total duration of 434 minutes, Shadows 3/ Umbre 3 is the longest season of the series. The producers of the TV series made public the trailer of this season, written and directed by Bogdan Mirică. 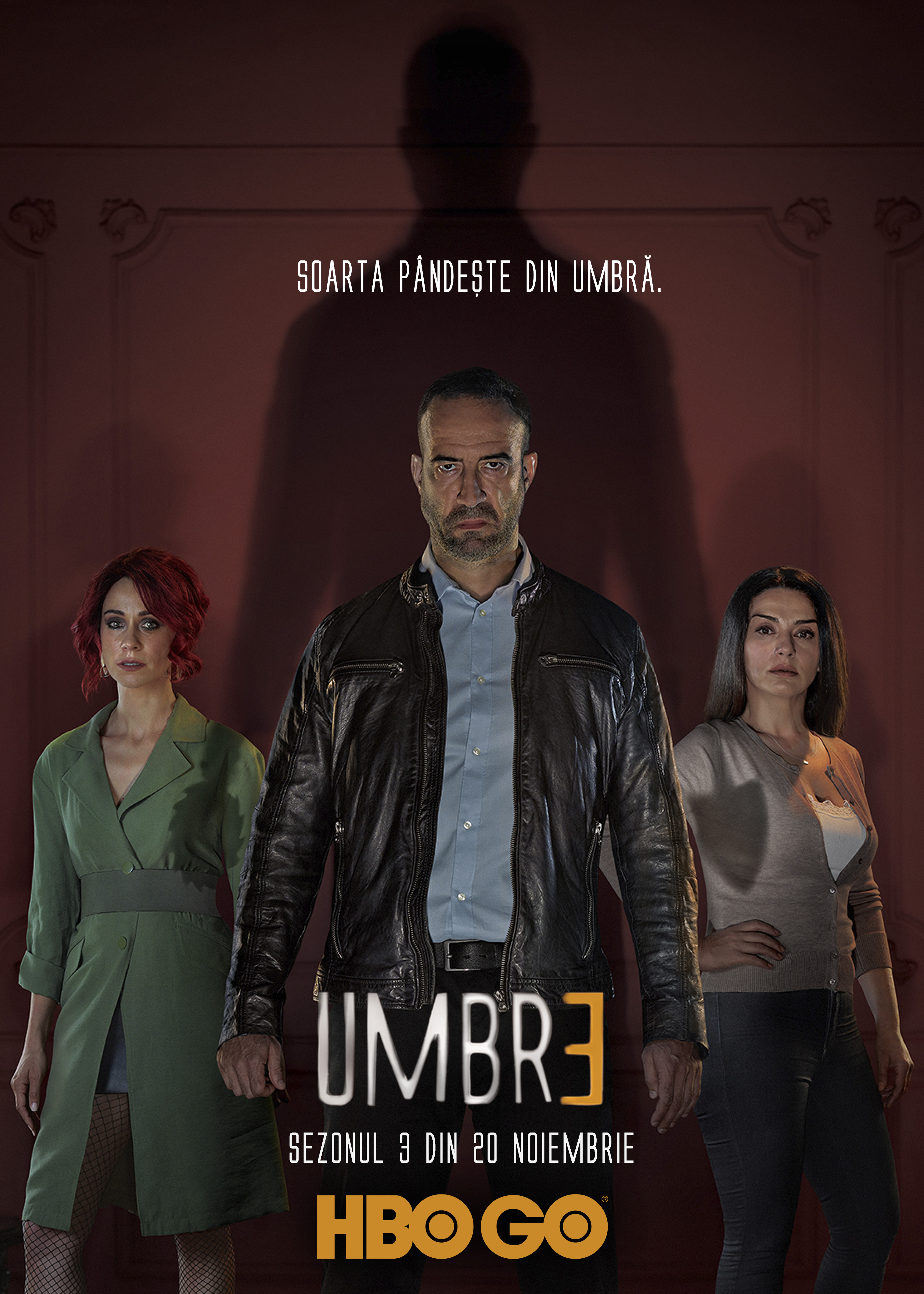 After the second season which prefaced Relu`s confrontation with Emilian, Shadows 3 finds Relu in his attempt to escape the traps that Emilian set for him. Relu won`t stop at nothing, because not only his freedom is on the line, but the entire operation of the interlopers “family” that he is a part of. The stakes are higher and higher, Nicu is about to expand the empire and Relu becomes his right hand. On this mined chess table, a mind duel between Emilian and Relu, Nico becomes a pawn playing the game of both teams for her own survival. In the meantime, Relu`s real family is falling apart. Out of inertia, Gina ccepts Sebastian`s presence n her life and imposes it to Chuckie, who got out of control. The implosion of Relu`s double life seems to be final and his humanity seems to be irrevocably compromised.
The HBO Europe executive producers are Steve Matthews, Jonathan Young, Antony Root. Alina David is an HBO Europe producer. For Shadows 3, HBO Europe continues the successful collaboration with Multi Media Est, represented by the producers Dragoş Vîlcu and Valentin Antofi. Shadows 1 and Shadows 2 are available on HBO GO.