For the second year in a row, the Transilvania International Film Festival ends its journey through the country, with three days filled with premiere screenings, cine-concerts and open-air events in Oradea. From September 6 to 8, the film lovers will have the chance to see the long-waited titles of the fall and they will meet the directors and the film protagonists right in their town, which for three 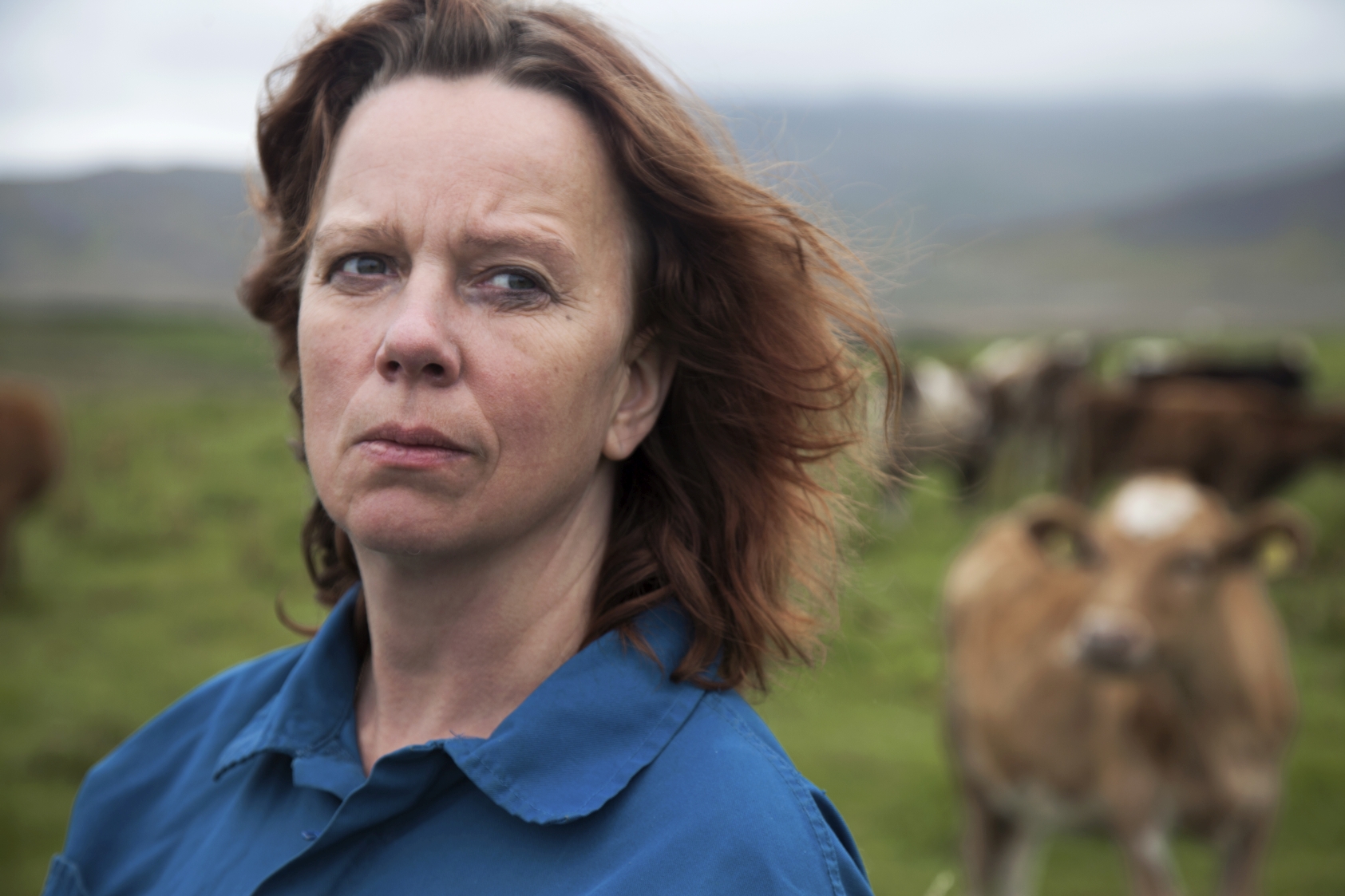 days  will be the host of the biggest film event in Romania.
The complete programme will be available in the following days on the festival website.
Over 5,000 viewers enjoyed the screenings of the first edition, the open-air ones from Unirii Square and Cetate, the ones scheduled in the Partium University hall, the short films which could be seen at Lokal and the cine-concerts organized at the 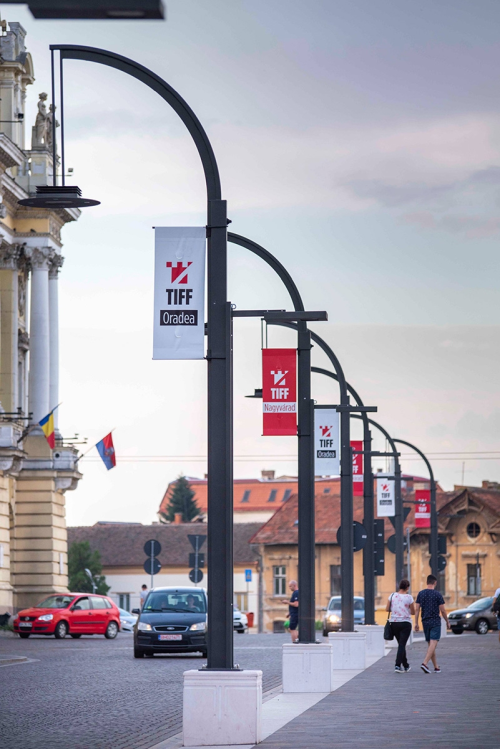 Sion Sinagogue. Generous and surprising, this year`s programme will be at least as challenging as for the film lovers, including more than 30 screenings.
Right after the absolute premiere from the Toronto International Film festival, the first September week end will bring to Oradea the Romanian premiere of The County. The latest film signed by the multi-awarded director Grímur Hákonarson (About Men and Sheep) brings the story of a farm owner from Iceland who starts a rebellion against corruption and injustice in the community. The controversial Queen of Hearts, the film that brought the director May el-Toukhy the Best Director Award at TIFF.18 will be screened in the Oradea State Philharmonics hall, the newest venue where the film lovers can watch every day premieres or previews of Romanian and Magyar films.
This year`s selection will bring a lot of joy to the domestic cinema fans. The creators and protagonists of the best-waited films of the year will come to Oradea before the official release of those films in cinemas. The Best Feature Film of the Romanian Film Days section at TIFF 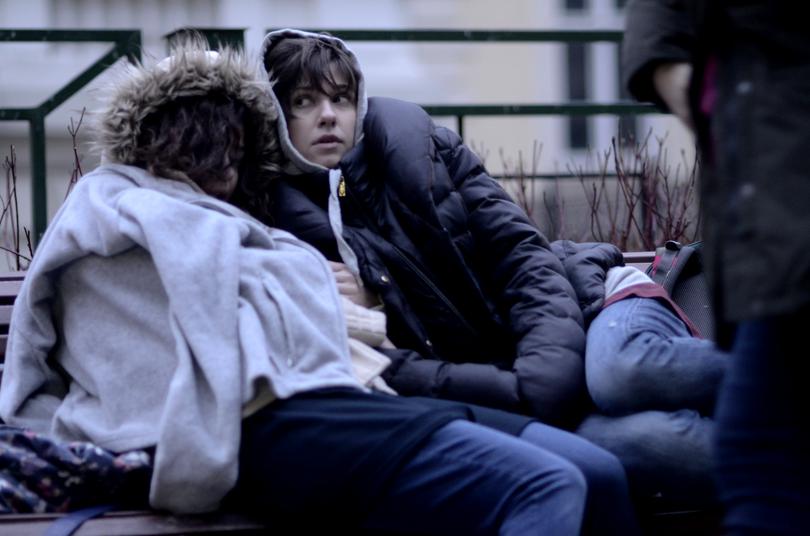 Cluj, Arrest (directed by Andrei Cohn), will be screened at the Oradea State Philharmonics alongside Monsters. (directed by Marius Olteanu), the winner of the Best Debut Award of the Romanian Film Days and the only Romanian film that was selected for the Berlin Film Festival this year. The Oradea viewers will have the chance to watch the preview of the most anticipated film of this year, before its release in the Romanian cinemas, The Whistlers / La Gomera, directed by Corneliu Porumboiu, presented in Cannes for the first time. Mo, the director Radu Dragomir`s feature debut, featuring Dana Rogoz, Mădălina Craiu and Răzvan Vasilescu will also be screened here.
At Cetate, the audience will fall in love with Parking, Tudor Giurgiu`s latest film, which tells the story of a Romanian poet who emigrated illegally to Spain, the country where he will discover his great love, but also the pain of being away from home. Love will be in the air in the Unirii Square as well, on the night the film lovers will have the chance to see the romantic comedy Un homme fidele, the second feature film directed by the French star Louis Garrel, the protagonist of the film who

plays alongside his wife, the famous Laetitia Casta. In the film, the two make a couple whose relationship gets complicated when she leaves him for his best friend, only to return to him after his death.
The tickets for TIFF Oradea 2019 will soon be available on tiff.eventbook.ro or on TIFF Official APP, developed by Halcyon Mobile. The unique bar code generated for each user will ensure the quick access in the screening spaces. The application can be downloaded in her new form from App Store and Google Play Store.
Details: oradea.tiff.ro