Premiere ”The Last Day”, a film directed by Gabriel Achim


After Adalbert`s Dream / Visul lui Adalbert, the film director Gabriel Achim submitted more projects to the CNC contests, but he didn`t receive financing, despite his having received the Opera Prima Award of the Filmmakers Union (2012) and the Gopo Award for debut (2013). 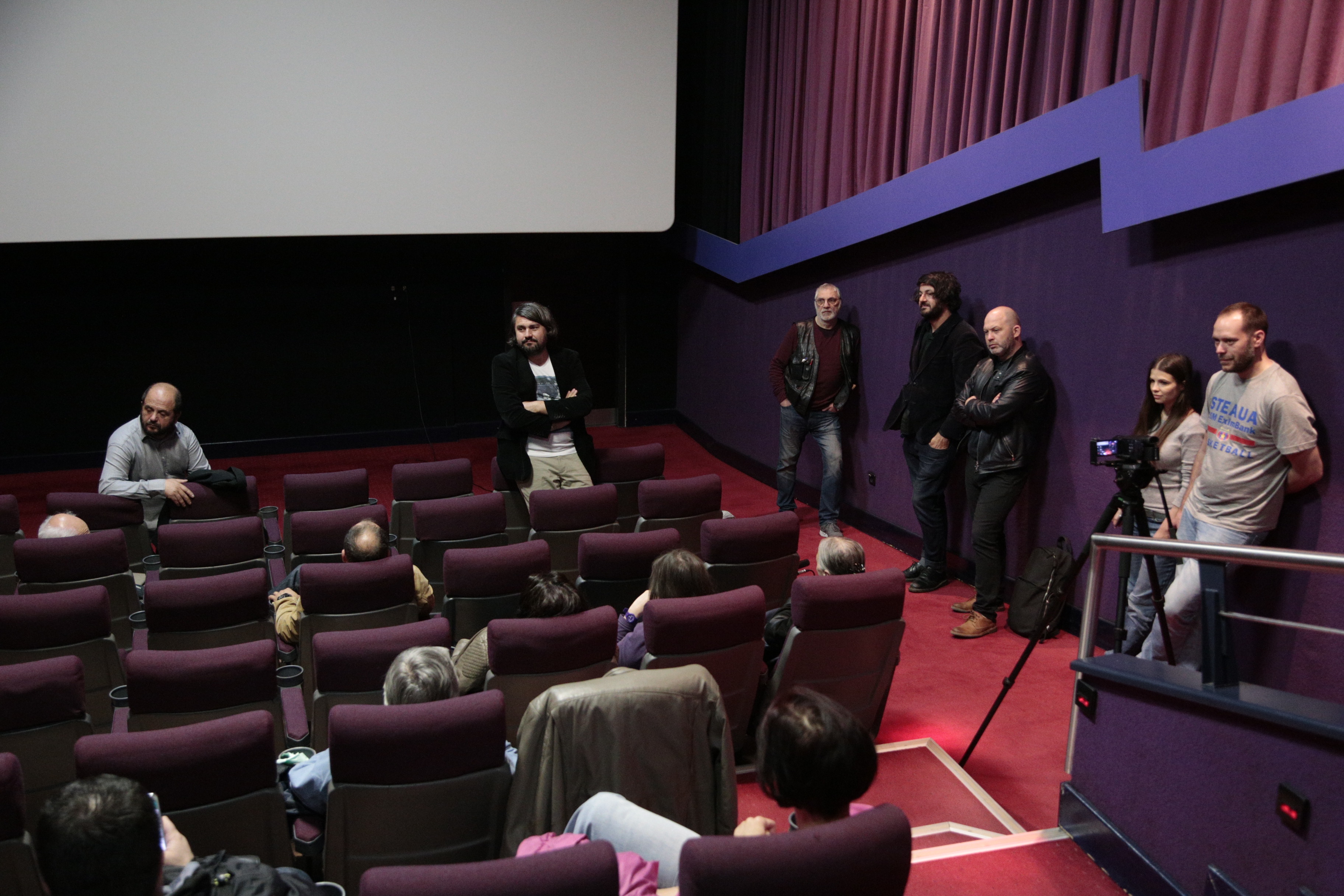 The Last Day / Ultima zi is the second feature film independent project of the production company Green Film. The screenplay and the filmmaker`s determination convinced the crew members and a few friends who are on the long credits list of associate producers and in the rich department of the “special thanks”. The actor Doru Ana was very enthusiastic about the screenplay and about the film, but he doesn`t find it normal to work in these conditions. He also told us that the work atmosphere was a special one and that Andi Vasluianu left home at 2 o`clock a.m.in order to get to the set and that he really wanted to play that character, in spite of the fact that it was a small one. On the other hand, the actor Adrian Ciglenean, who is very familiar with the independent theatre projects, said that a film can be made in these conditions as well, if the project is a special one. Dan Burlac, the delegate producer, succeeded in coordinating this puzzle of the resources.
The best feature film of the Romanian Film Days from TIFF, Achim`s latest feature closed the program of the 2017 edition of the European Film Festival and is now in cinemas.
“As far as I`m concerned, I took pleasure in a different thing: that of seeing an excellent ending of a film which is often disappointing, with a changing target, between experiencing at the border of a film genre and the temptation of the ethics. Two almost hideous dogs engorge the meat chunks left from the feast. It is a long, almost suffocating take. A curtain that is not drawn yet over the ugliness of the life that we just witnessed” the film critic Magda Mihăilescu says in her film review ”One ride with death”.