The Febiofest International Film Festival in Prague will host the premiere of the film Parking, directed by Tudor Giurgiu. 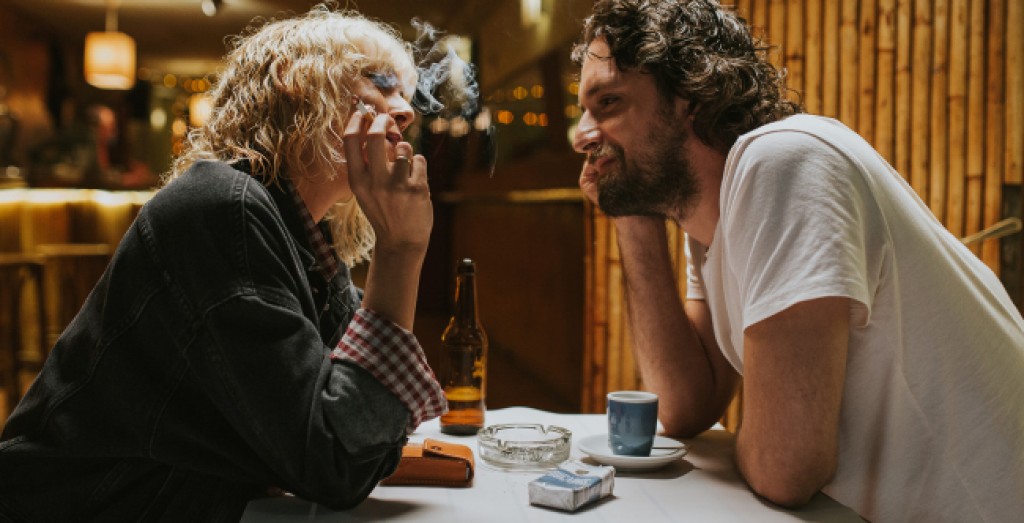 Parking is Tudor Giurgiu`s fourth feature film. “Meeting Marin Mălaicu Hondrari gave me the opportunity to better understand what happens to an emigrant who lives thousands of kilometres away from home. From his intention not to disturb, to just go unnoticed, to his fear of getting sick and not being able to work anymore, to his fear of failure or of lack of success. I approached his characters both with affection and with shyness and I am happy that finally, the adventure of this idealistic and dreamer poet from Bistrița comes to life and is seen on the big screen.” (Tudor Giurgiu)
Tudor Giurgiu`s fourth feature film tells the story of Adrian, a poet from Sângeorz-Băi, who illegally emigrates to Spain in 2002. After arriving in Cordoba, he finds a job
as a night guard in an auto parking lot and his entire life pendulates between his impossible love story with a Spanish singer and his longing for home, for his family.
The screenplay written by Tudor Giurgiu and Marin Mălaicu-Hondrari is based upon the book “Apropierea”, published in 2010 by the Cartea Românească Publishing House, translated in Spain in 2015 with the title Cercanías (Ediciones Traspies), but also upon Marin Mălaicu-Hondrari`s previous books, "Cartea tuturor intențiilor" (2008) and "Zborul femeii pe deasupra bărbatului" (2004).
Every year, the Febiofest International Film Festival brings the best films from international prestigious film festivals – including the winning films from Berlin, Cannes, Venice, Toronto, San Sebastian and other important film festivals in the world and also some films nominated for the Oscars. In 2020 the film lovers will be able to watch the selected films in cinemas in Prague (September 18-25) and in other Czech cities (September 22 – October 8).
Details: ICR
(25.09.2020)