The Romanian Cultural Institute of Vienna is hosting on Friday, 30 September, from 19.00, at Cinema Filmhauskino am Spittelberg (Spittelberggasse 3, 1070 Vienna), the Austrian premiere of the documentary Le beau danger (2014), directed by René Frölke and dedicated to Romanian prose-writer and essayist Norman Manea. 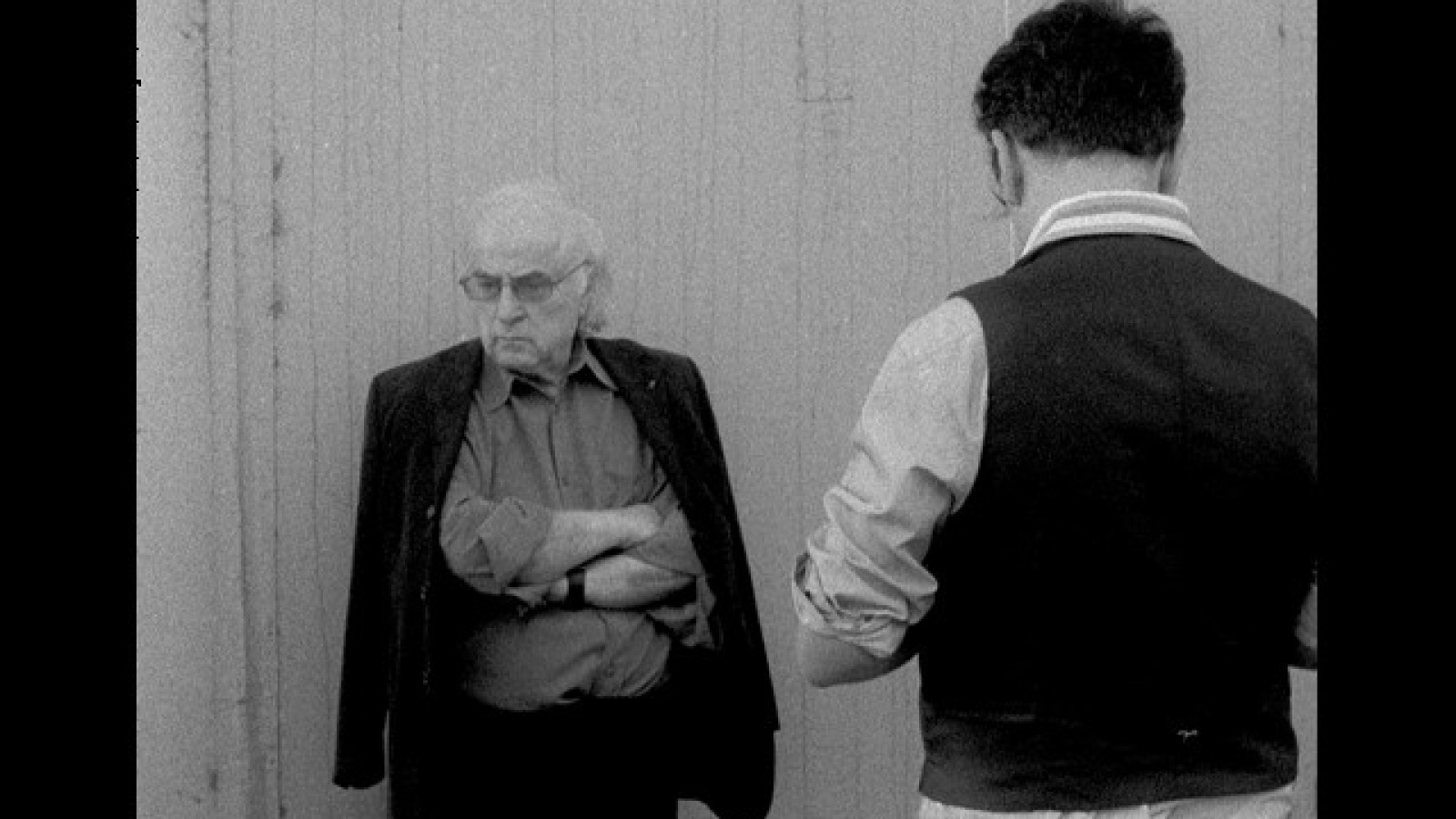 The screening will be followed by a Q&A session to be attended by director René Frölke and by Norman Manea.
Norman Manea is present in Austria in a promotion tour of his essay volume “Wir sind alle im Exil“ (Hanser Publishing House, 2015), set up by the Romanian Cultural Institute in Vienna during 28 September – 6 October, 2016. On this occasion, the Austrian premiere of the documentary directed by Alexandru Solomon, România: patru patrii/Romania: Four Countries will also be held, having as protagonists Norman Manea, Gabriela Adameşteanu, Mircea Cărtărescu and Florin Lăzărescu.
Le beau danger focuses on two texts by author Norman Manea, the short story “Puteam fi patru“ (There could Be Four of Us) and a fragment of the novel “Plicul negru“ (The Black Envelope), including sequences with the writer shot in Romania. The film was made with the logistic support of the Romanian Cultural Institute, through the Book National Centre.
Details at: rkwien.at