A new Cinepub premiere: State of Things / Stare de fapt, directed by Stere Gulea in 1994, is now available on the platform. It is the director`s 6th film that enters the Cinepub portfolio. 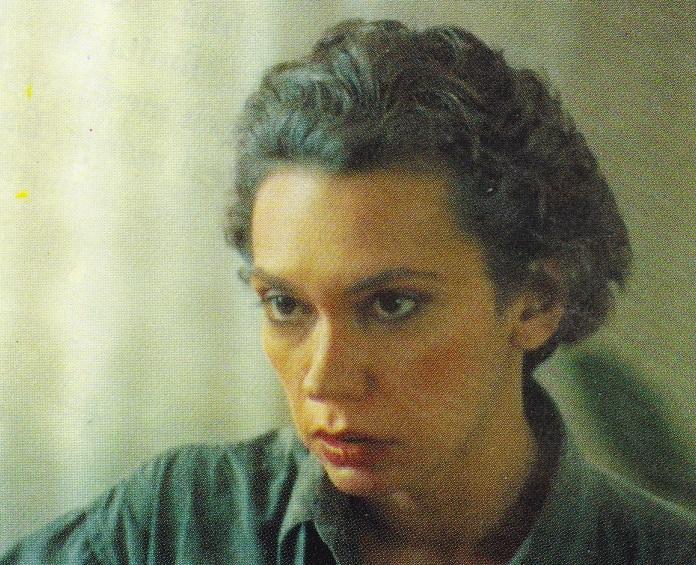 On the night of December 21, 1989, a woman witnesses the assassination of some young people in the hospital where she works. During the Revolution, at the Television she discovers that the assassins pretend to be revolutionists. Her attempt to make their real identity known will mean the beginning of a hell situation for her.
The film received 6 UCIN awards and the actress Oana Pellea received three international awards for Best Actress.
Details: Cinepub
(17.04.2020)