Cinepub Premiere: ”The Manakia Brothers. Diary of a Long Look Back”, Eliza Zdru

A new title in the Cinepub collection -  The Manakia Brothers. Diary of a Long Look / Frații Manaki. Jurnalul unei lungi priviri înapoi, directed by Eliza Zdru and produced by Alex Teodorescu, – is based on the life of the Manakia Brothers 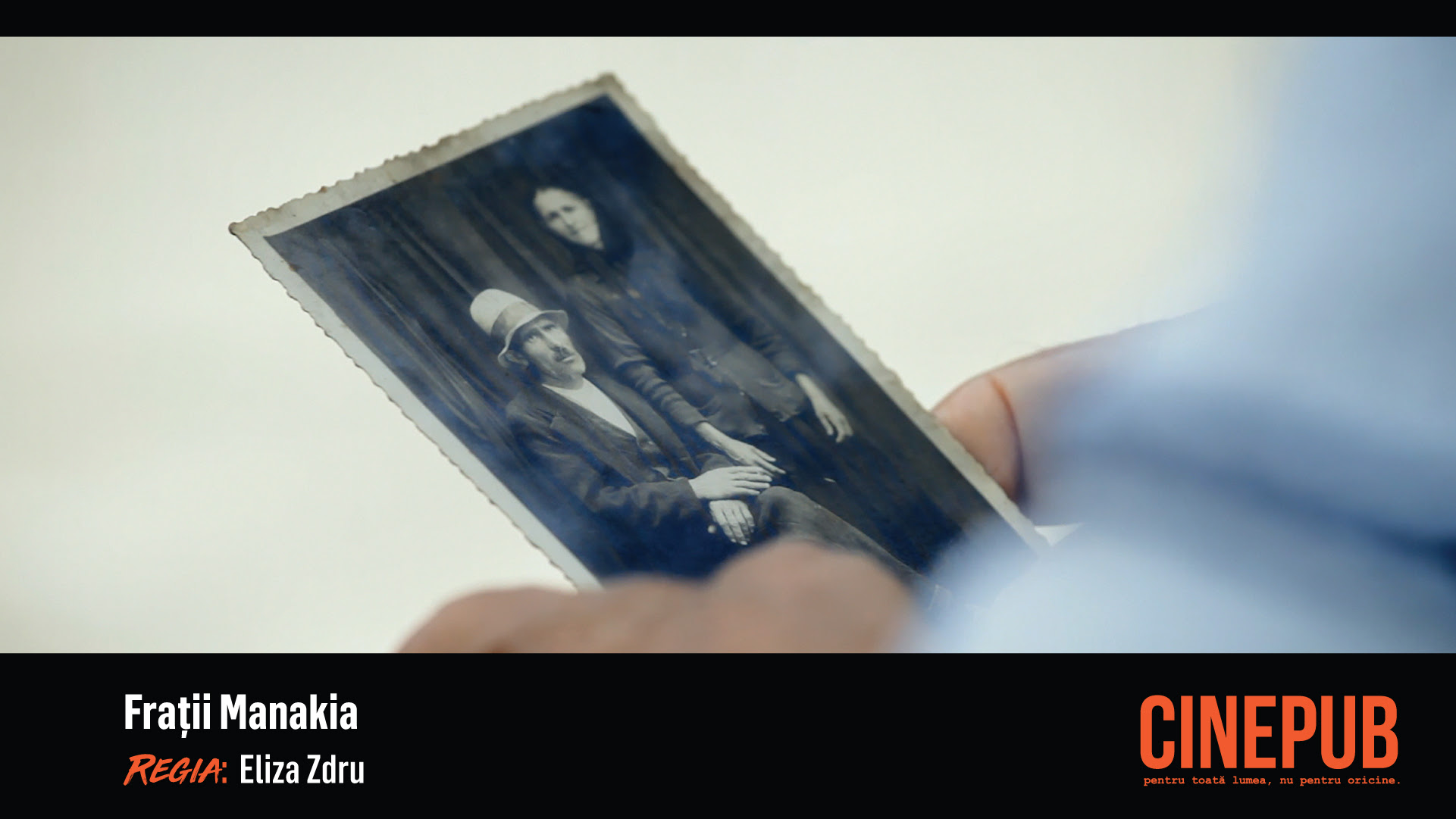 two Aromanian photographers who documented the Balkans of the first part of the 20th Century.
A mysterious photograph of the director`s great grandparents taken in the 1920`s somewhere in the Balkans reminds her of two Aromanian photographers, famous in
the region at the time – Milton and Ianaki Manakia. Trying to verify the assumption that her great grandparents, also of Aromanian origin, were indeed photographed by the two brothers, she embarks on a journey through Romania - Bulgaria – Macedonia – Greece trying to recompose the lifestory of the two people who became the very first filmmakers in the region, devoted documentarists of the most dramatic changes that reshaped the face of the Balkans in the first part of the 20th century.
The director`s debut film, Cântece pentru un muzeu, can also be seen on Cinepub.
Detalii: Cinepub
(25.06.2020)