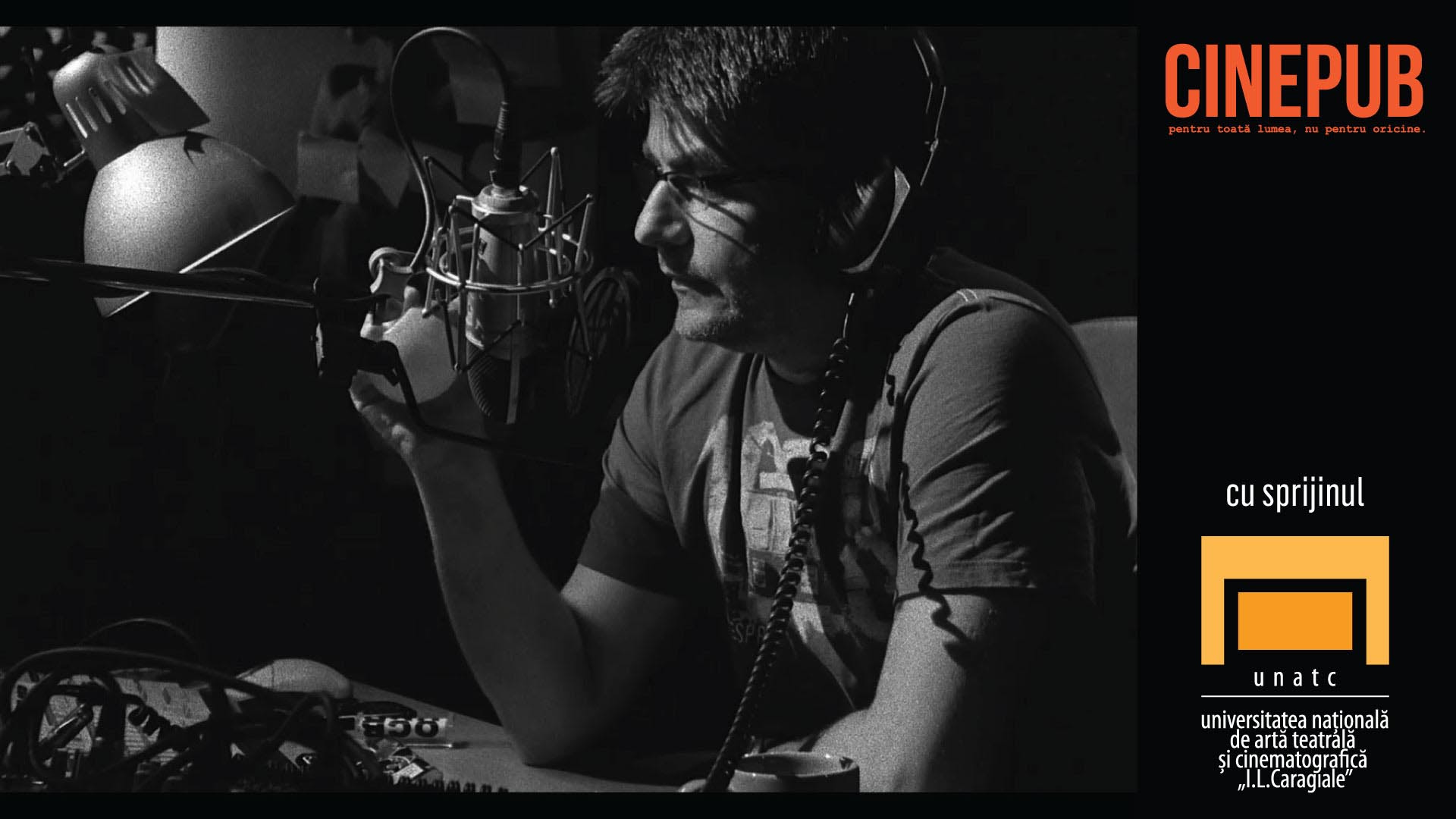 Huian, Angela Georgescu.
During a night radio show, the psychologist Mihnea Marian starts talking with his listeners, the iconic characters of the New Romanian Wave, slowly losing control of the discussions while they become more and more personal.
The film brings to life more notable characters from the films of the 2000s. Dragoș Bucur continues his character Police, Adjective / Polițist, adjectiv, Ioana Flora, the one she did for Hook / Pescuit sportiv, Gabriel Spahiu alongside Gabriel Huian continue their father-son relationship from Marilena from P / Marilena de la P7 and Șerban Pavlu revolts again by playing Tavi`s part in the short film Alexandra. Everything is brilliantly moderated by their generation colleague, Lucian Pavel, in one of his few – unfortunately – parts in film. He is remarkable, as always.
Details: Cinepub.ro