On the occasion of Transilvania International Film Festival, Cinepub presents a film that makes an incursion into our country's cinema and political history – Caravana cinematografică/Kino Caravan (directed by Titus Muntean). 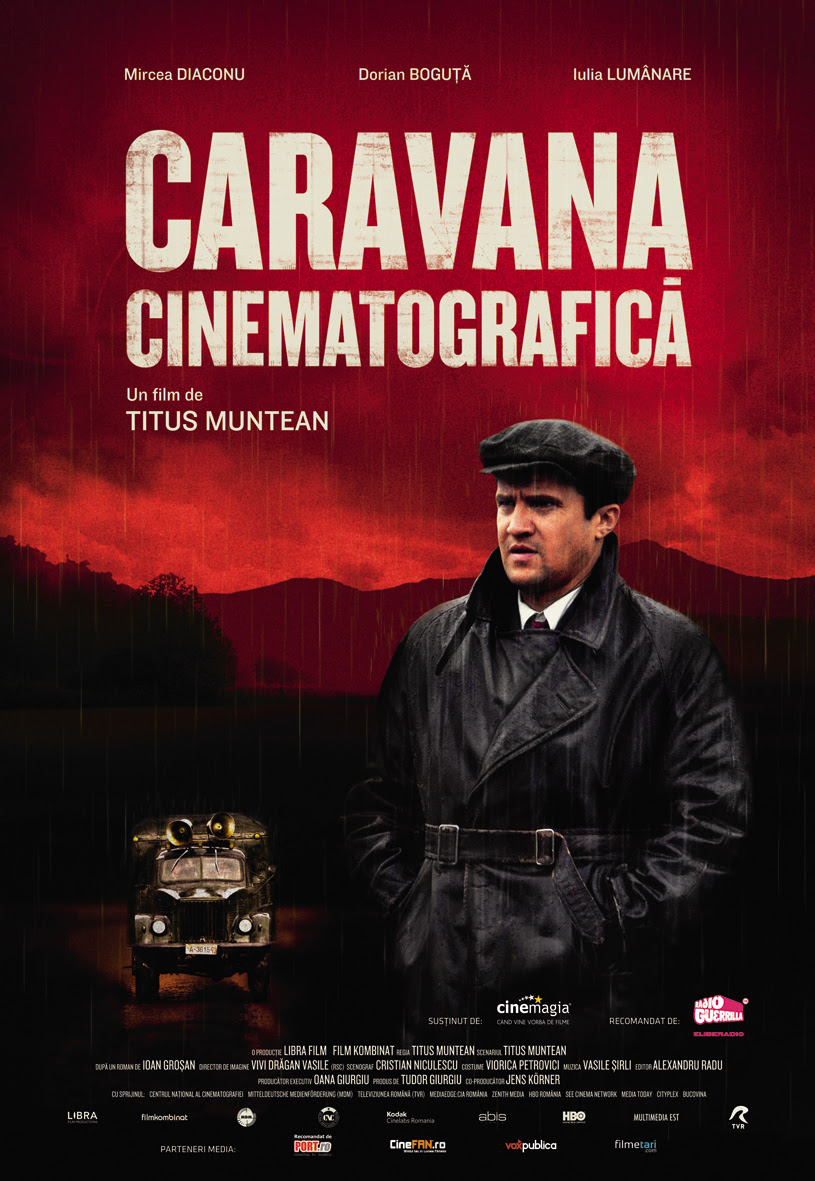 In the ’60s, an ambitious communist brings the cinema caravan to an isolated village in Transilvania. “A grave comedy, without strident touches, showing a remarkable preoccupation for reconstructing the atmosphere of that time,” Cristina Corciovescu stated. The film was directed by Titus Muntean and was inspired from the short story with the same title by Ioan Groșan. The following actors star in the leading roles: Mircea Diaconu, Dorian Boguţă and Iulia Lumânare.
Kino Caravan was screened at TIFF in 2009.
Details at: Cinepub.ro