The short film  White/ Alb, written and directed by Paul Cioran, is the premiere of the week on the Cinepub platform.
With a heavy atmosphere, like a Greek tragedy translated to the Romanian lands, the short film White presents a tough world, where the problems aren`t spoken out and the silent moments don`t solve any of the characters` dead ends.
A woodcutter from a mo 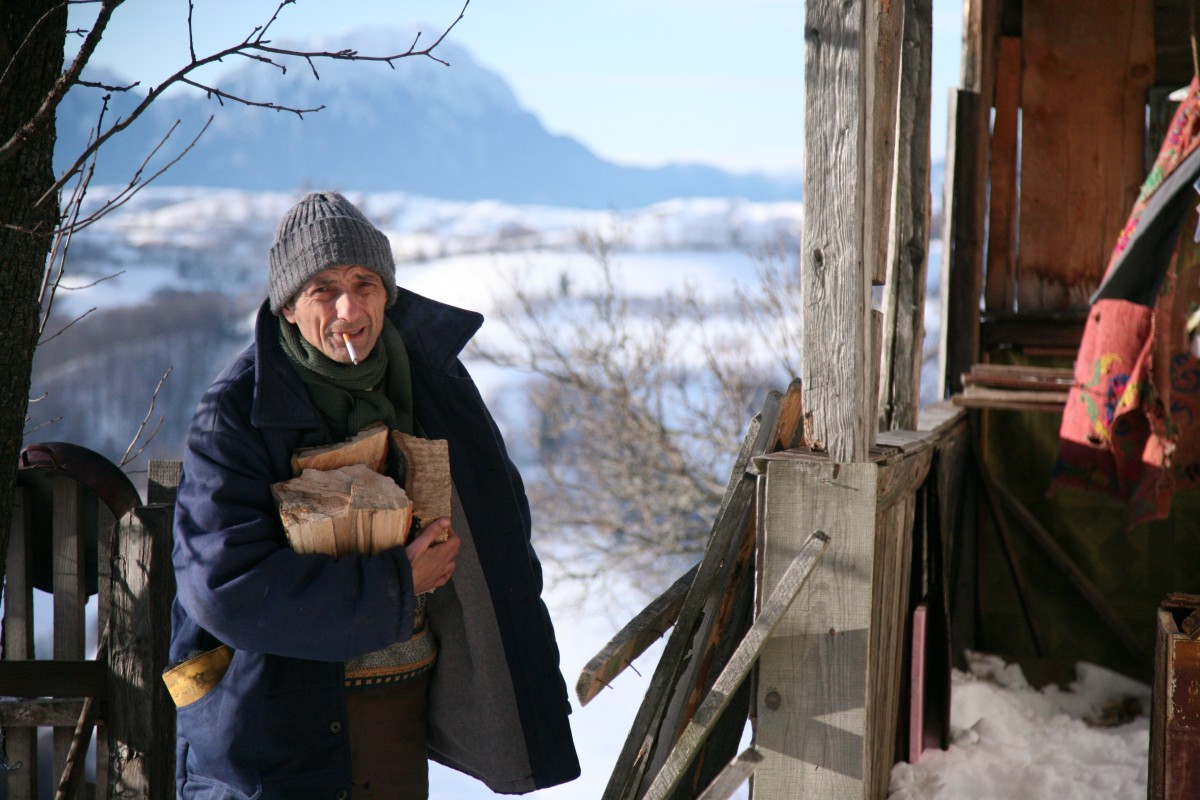