Paul Mureşan, Supported by ICR at the Short Film Festival in Uppsala

The Romanian Cultural Institute in Stockholm continues the partnership with the International Short Film Festival in Uppsala, supporting the presence of the director Paul Mureșan at this year`s 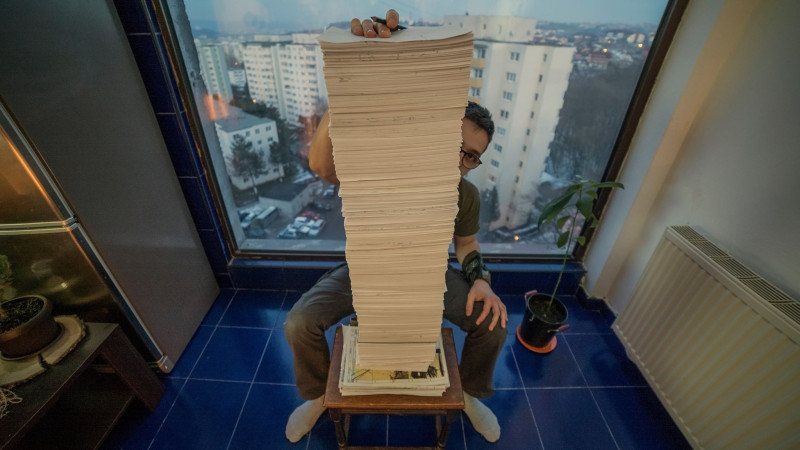 edition (October 22 – 28, 2018). Paul`s animated film named Somewhere / Ceva, was selected in the international competition of the festival. The winner of the Uppsala Grand Prix has big chances of receiving an Oscar nomination.
Mureșan`s film is also among the films that are nominated for the film award of the Uppsala City hall, given in the memory of Ingmar Bergman. The 50,000 Euro award is given by the cultural council of Uppsala to a young, promising director who forces the cinematic boundaries, just as Ingmar Bergman did. Somewhere, included in the Refined Animations section, will be screened three times, on October 22, 25 and 27, at the Slottsbiografen and Regina theatres in Uppsala.
All the screenings are followed by Q&As with the film directors.
The same section also includes Anca Damian`s animated film, The Call/Telefonul (2018).
Details: Festival Uppsala