Despite a press release issued in April which communicated the canceling of this year`s edition, the Annecy Animated Film Festival moved online (June 15-30, 2020). The Island / Insula, Anca Damian's latest feature animated film will be 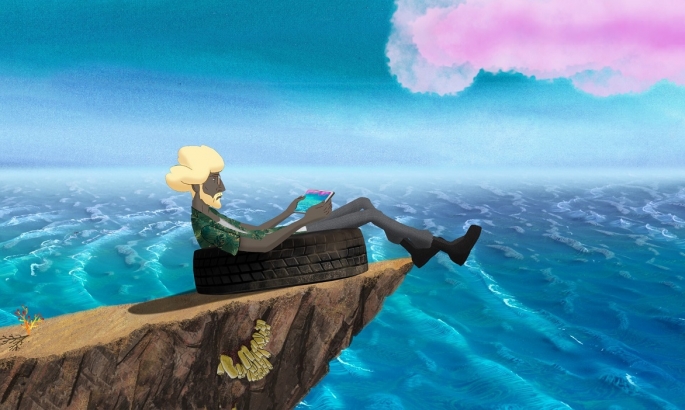 presented among other films presented in the “Work in Progress” section.
The work-in-progress version can be watched online during the festival; the film premiere will take place in 2021.
The screenplay is written by Damian and Augusto Zanovello, it borrows the character of Daniel Defoe`s novel, Robinson Crusoe, but in this film he is a medical
doctor who voluntarily isolates himself on an island. But his peace will be interrupted by immigrants, watchmen and NGO people.
Details: Annecy Festival
(24.06.2020)