The New Season “Shadows” Premieres on November 20, on HBO

The third season of the HBO Europe production Shadows/ Umbre, written and directed by Bogdan Mirică, will have the premiere on November 20, 2019, on HBO and HBO GO. The new season has 7 episodes. 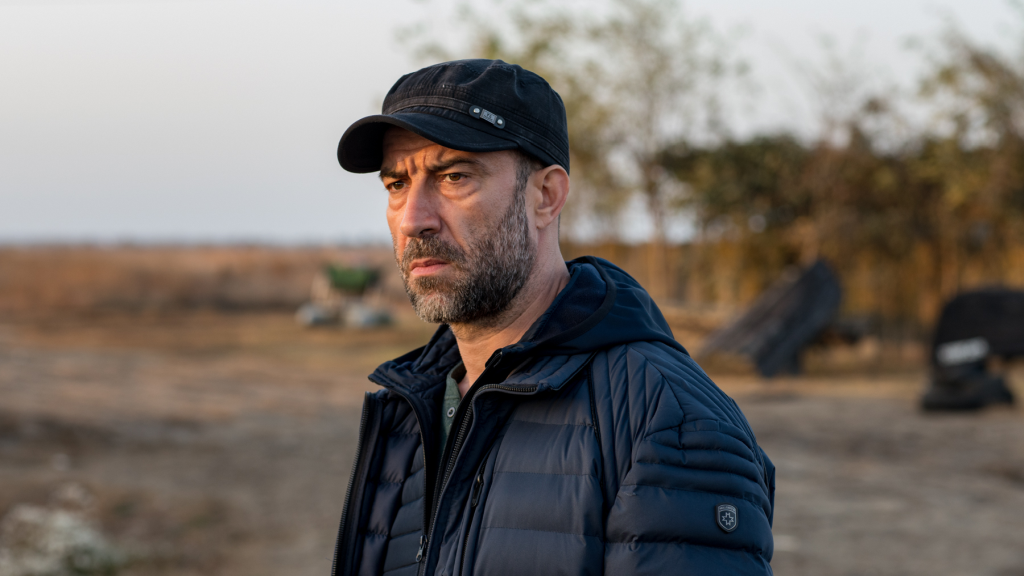 After the second season which prefaced Relu`s confrontation with Emilian, Shadows 3 finds Relu in his attempt to escape the traps that Emilian set for him. Relu won`t stop at nothing, because not only his freedom is on the line, but the entire operation of the interlopers “family” that he is a part of. The stakes are higher and higher, Nicu is about to expand the empire and Relu becomes his right hand. On this mined chess table, a mind duel between Emilian and Relu, Nico becomes a pawn playing the game of both teams for her own survival. In the meantime, Relu`s real family is falling apart. Out of inertia, Gina 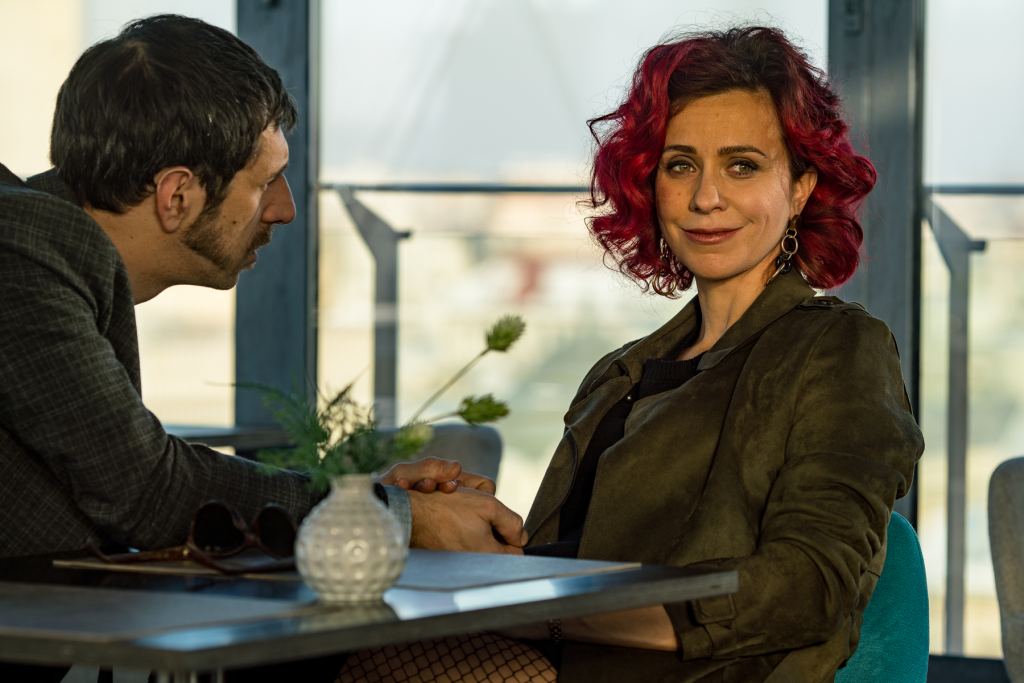