The director debut by editor Ioachim Stroe, the short November, will be premiered internationally at the Brest Film Festival (8-13 November, 2016). 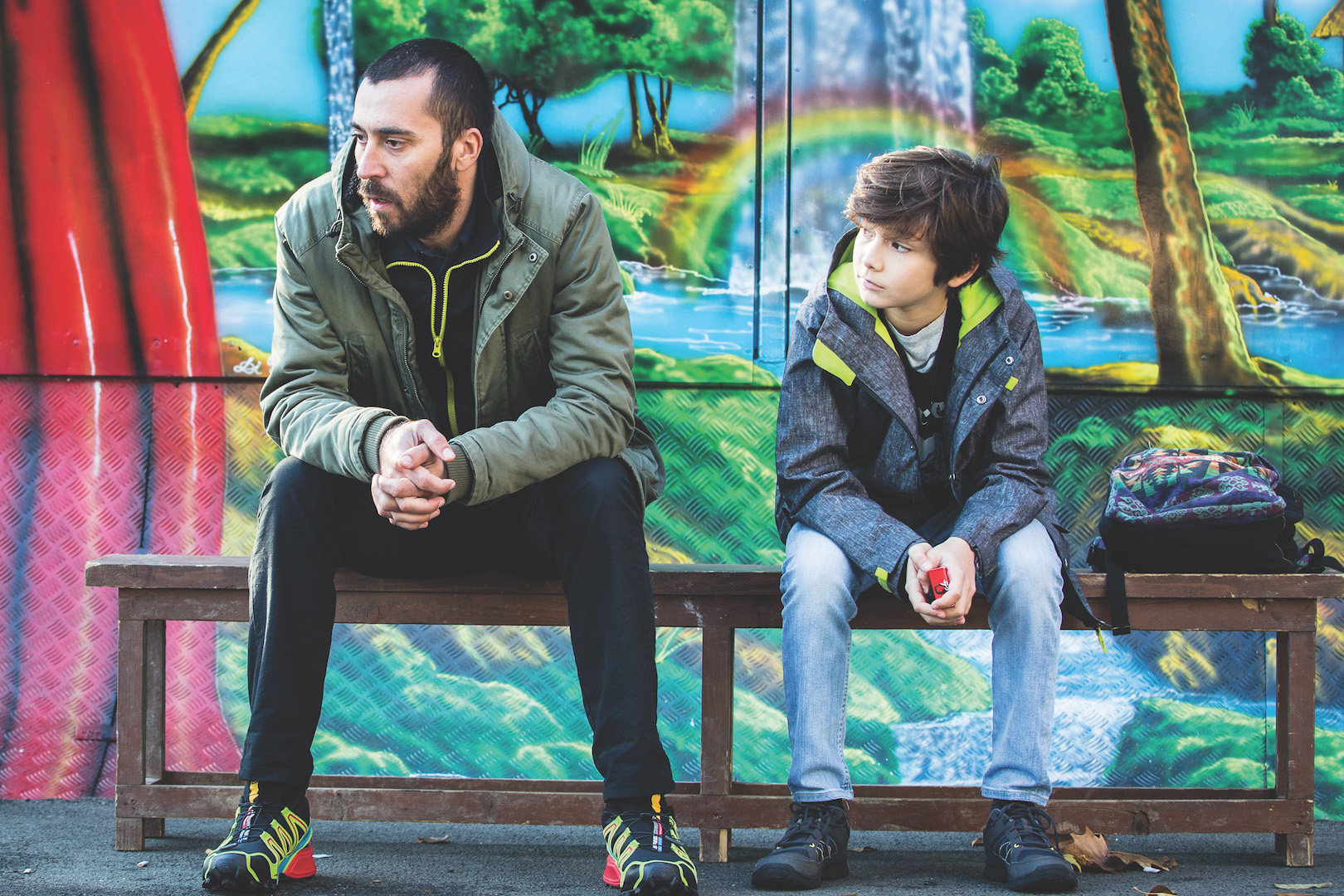 The short tells the story of Vlad, a tour guide on cruise ships. Eight years ago, when he left the country, he left behind a failed relationship and a child, Max. Now Max is almost a teenager and Vlad, arriving in Romania for one week, tries to make up for the lost time.
“The story about the reencounter between Vlad and his son, Max, is, first of all, a story about change. About the way that children, at a certain age, cease to be children anymore and 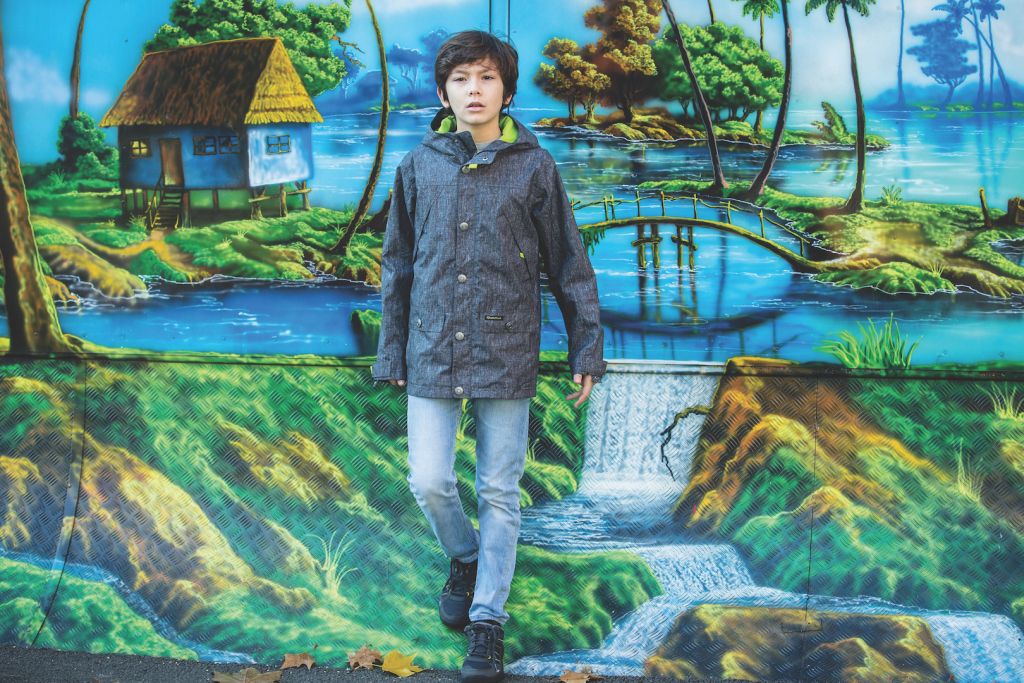 turn into teenagers. About how strangers can turn into friends and, not in the last place, about how we change our way of perceiving ourselves when we are forced to be honest,” Ioachim Stroe stated.
November stars Ovidiu Mihăiță and Vlad Alexandru, Ioachim Stroe is the screenwriter, the director and the editor, the cinematography was made by Andrei Butică. The scenography bears the signature of Mălina Ionescu, Maria Laura Stroe dealt with the costumes, the sound-design was made by Ioan Filip, the music was composed by Alexandru Belc and the sound mixing by Dan Ștefan Rucăreanu.
The film is an 100% independent production, signed by WeAreBasca, and produced by Claudiu Mitcu, Robert Fița, Ioachim Stroe.