Actors Pavel Ulici and Nicoleta Hâncu are starring for the first time in leading roles in a Romanian comedy: Minte-mă frumos în Centrul Vechi (Lie To Me In The Old Town). 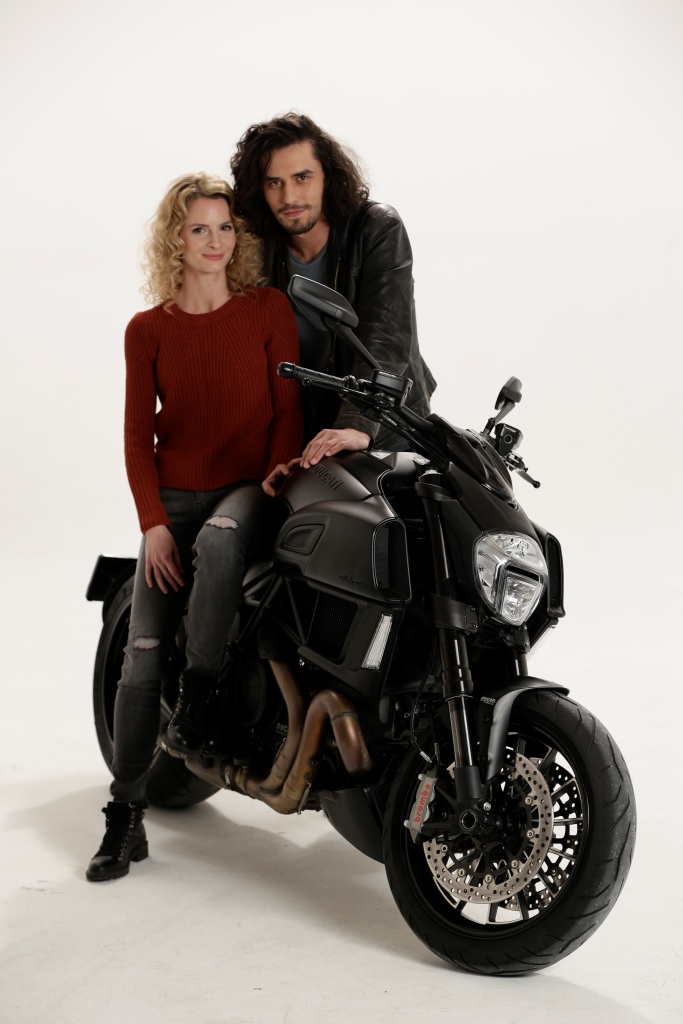 They are Doru and Dora, a couple of young actors whose love story undergoes a lot of trials. The plot ravels and unravels, implicating both their colleagues from the Theatre they are working at, but also exterior characters.
Lie To Me In The Old Town is to be launched in Romanian theatres on April 1st.
„Dora is a very impulsive person, she does not think before she acts and, like every woman in love, she sometimes does things wrongly,” Nicoleta Hâncu said about her 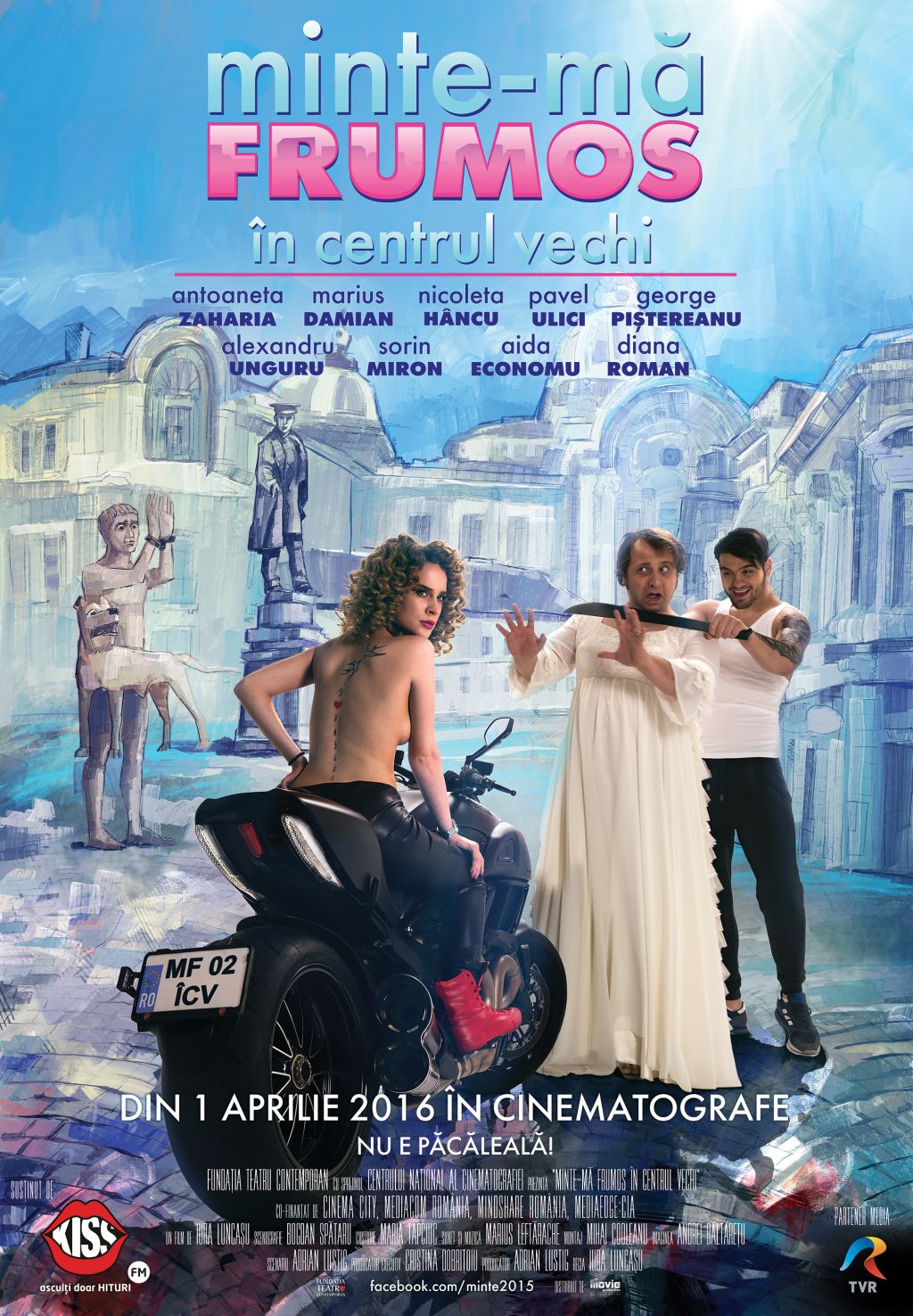 character, her partner being Doru „the red thread in the story” as Pavel Ulici named him. For Nicoleta, Lie To Me In The Old Town „is a story for everybody to relate to, it has new typologies, and also theatre situations that are very well depicted and combine drama and comedy in a great way.”
Directed by Iura Luncașu, this feature is starred by new names of Romanian stage: Pavel Ulici, Nicoleta Hâncu, Antoaneta Zaharia, Marius Damian, Sorin Miron, Alexandru Unguru, Aida Economu, Diana Roman, and also by renowned actors such as: Coca Bloos, Adriana Trandafir, Emilian Oprea and George Piștereanu.
Further details on: Facebook