„Moromeții 2”, at the Romanian Film Centennial

By the end of November, the Caravan of the 100 films arrives in Transylvania, in Cluj Napoca, with a photo exhibition and three Romanian films. The events at the “Florin Piersic” Cinema will take place during two 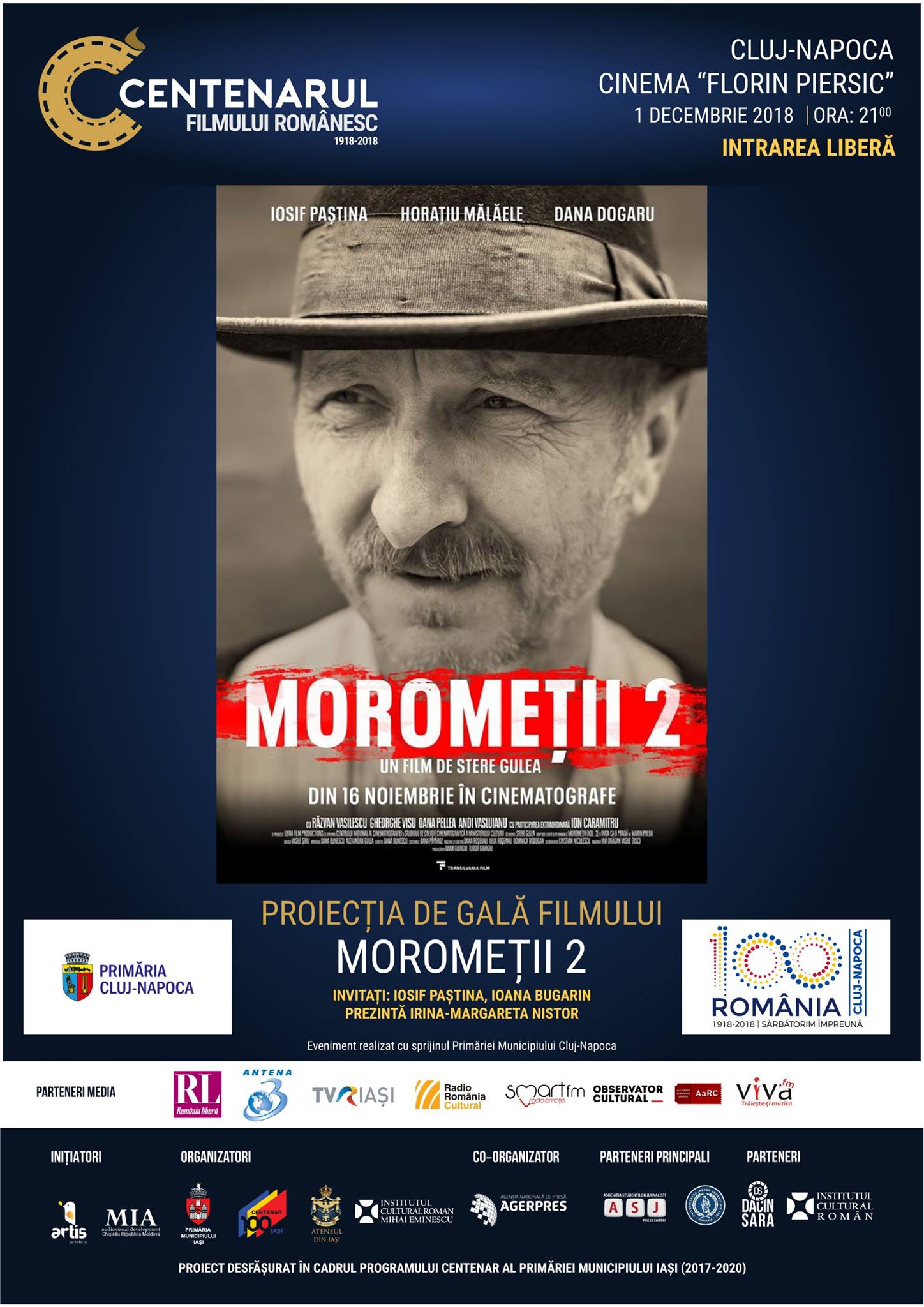 days. They will bring the great actor Florin Piersic in front of the audience for the screening of the film Pintea (November 30, 2018 at 20:30). After the screening, the discussion will be moderated by Irina-Margareta Nistor. 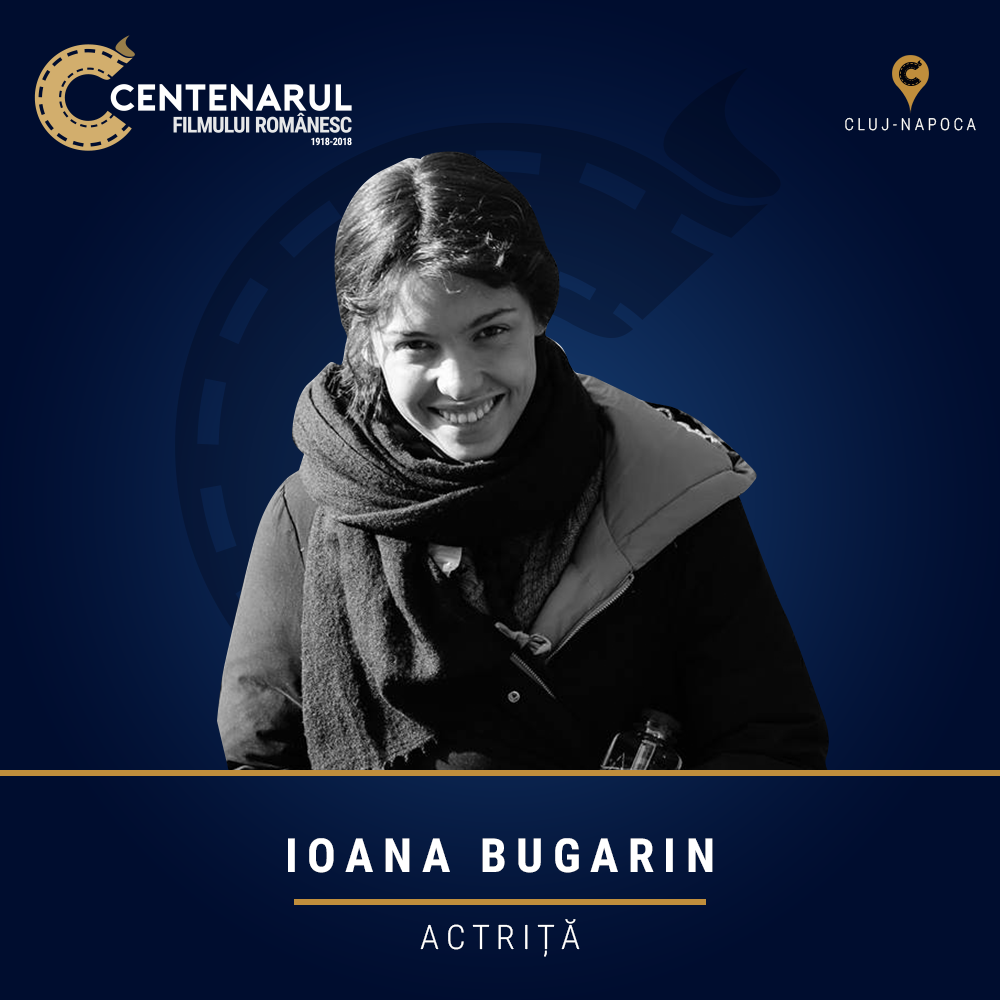 The next day, Ioana Bugarin and Iosif Paștina will be present to attend the Romanian Film Centennial in Cluj event. On December 1, the actors will attend the screening of Moromeții 2 (December 1, 21:00). Irina-Margareta Nistor, who is also the project Ambassador, will host the q&a.
The Romanian Film centennial in Cluj is supported by the Cluj-Napoca City Hall, in partnership with the “Florin Piersic” Cinema.
Details: 100filme.ro