Bones for Otto, directed by Matei Lucaci-Grunberg, is an adaptation of an homonymous play written by Lia Bugnar and was produced by Aparte Film, with the financial support of the Romanian CNC.
The film premiered in the short film competition (the Romanian Days section), from the 2016 edition of the Transilvania International Film festival. We met Matei in Cluj and we spoke about going from theatre to film, about what can be kept and about what changes, about how working with the actors is different, as well as about his present projects.
Cinematography: Valeriu Ciubotariu
(05.09.2016) 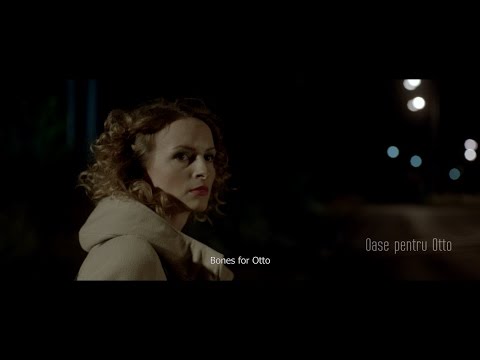