“Malmkrog”, Cristi Puiu`s latest film, will have the national premiere at TIFF

After the world premiere that took place at the Berlinale this year – where it won the Best Film Award of the new section “Encounters” - Malmkrog (Cristi Puiu)  will have the national premiere at TIFF (July 31 – August 9). 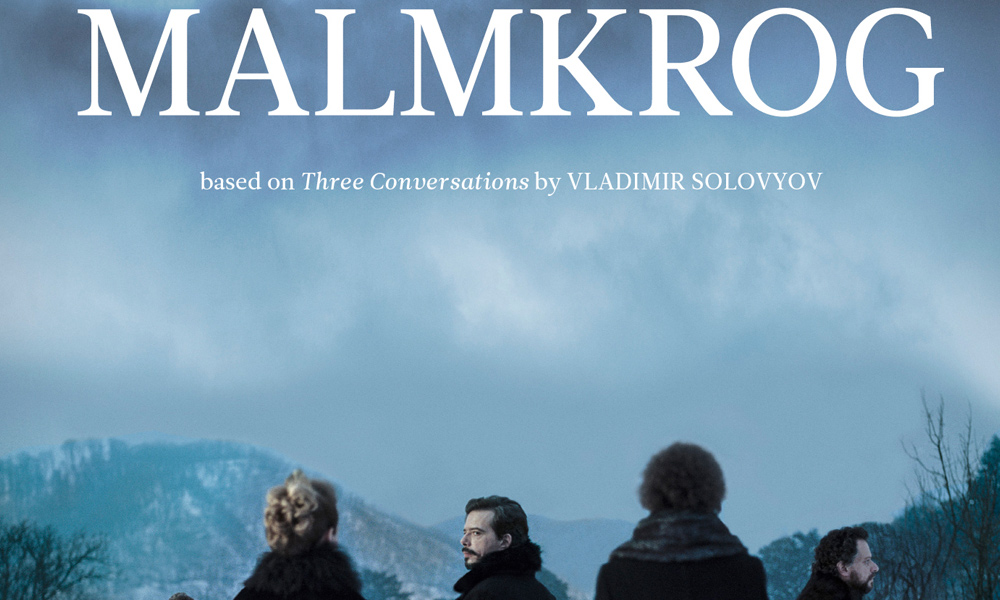 Puiu`s adaptation of “A Story of Anti-Christ” written by Vladimir Soloviov, tells the story of Nikolai, a landowner who gathers some friends at his country manor house,
among which a politician and a Russian general. They engage in a long discussion about death, Antichrist, progress and morality.
The film is produced by Anca Puiu and Milan Stojanovic and it is a Romanian production (Mandragora, Iadasarecasa), co-produced by Sense Production,
Cinnamon Films (Serbia), Film i Väst, Doppelganger (Sweden), Bord Cadre Films (Switzerland), Produkcija 2006 Sarajevo (BIH), Sisters and Brothers Mitevski (Macedonia).
Details: Facebook
(01.07.2020)