The full-length feature Double, directed by Catrinel Dănăiață, will be premiered on Romania's big screens on June 17th, being distributed by microFILM. 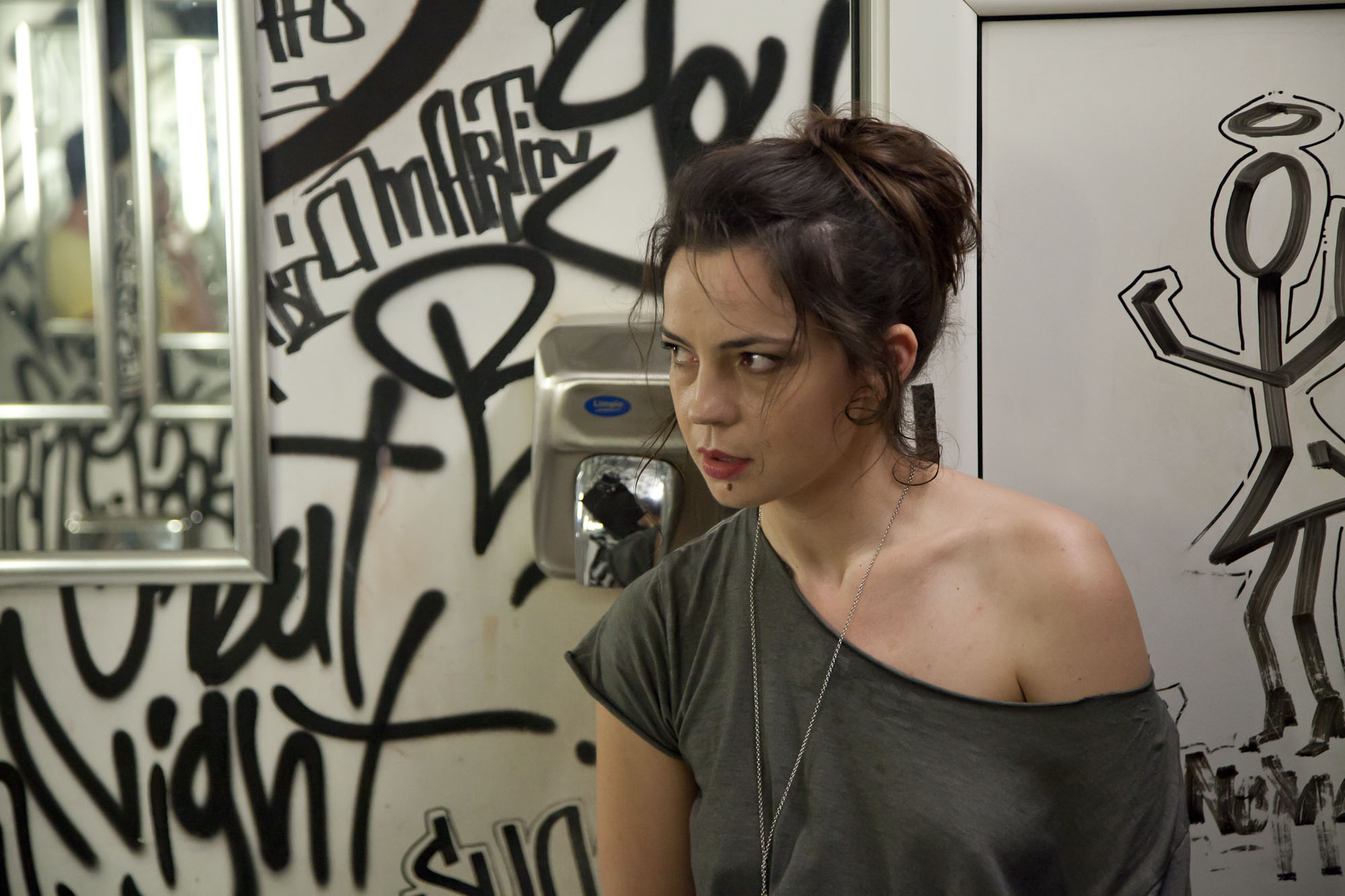 This debut feature of the young director Catrinel Dănăiață was produced by Abis Studio, in co-production with Hi Film Productions, with the support of the National Filmmaking Centre.
Double tells the story of George, an almost successful architect, in an almost failed relation and with an almost choking life.
The following actors are part of the cast: Bogdan Dumitrache, Maria Dinulescu, Corina Moise, Dorian Boguță, Teodor Corban, Andrei Mateiu, Virgil 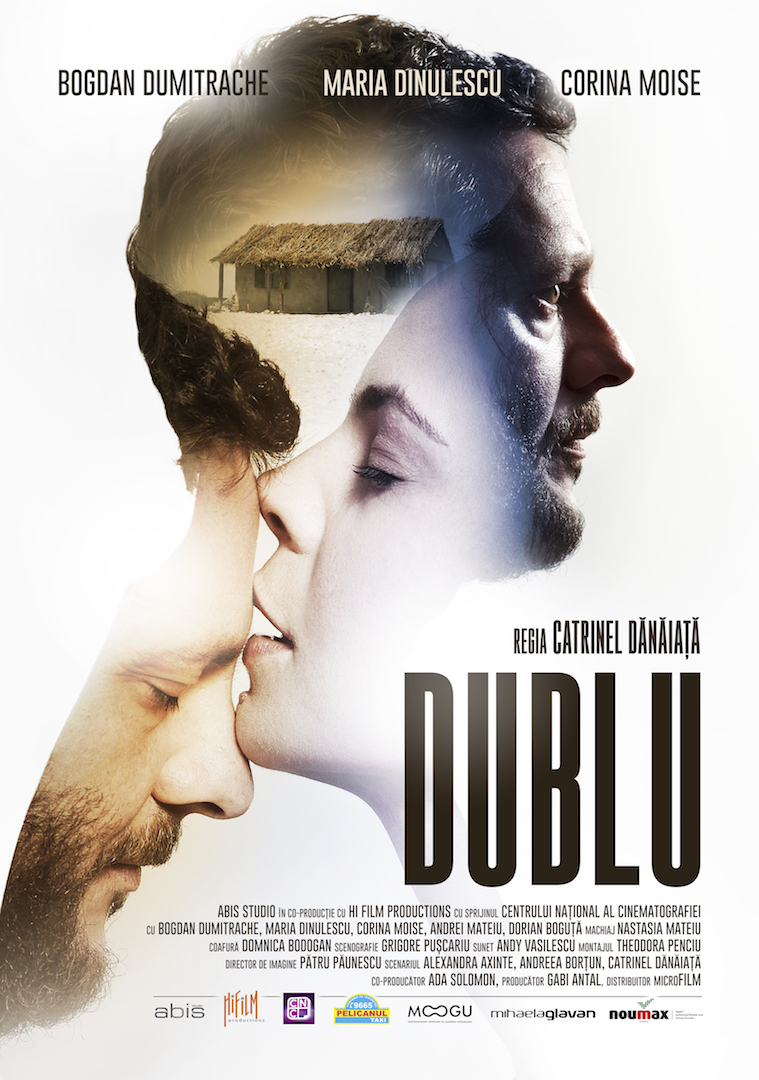 Aioanei, Cosmina Stratan, Ștefana Samfira.
“Double is a sceptical film, talking about depression, isolation and lack of maturity,” Catrinel Dănăiață said. “It was inspired by the realities surrounding us, and especially by the fact that, more often than not, insignificant life details become true black cells turning us into depressed, defenceless persons. George's story is the story of anyone of us. Sooner or later, the middle life crisis will strike everybody,” the director added.
The screenplay was written by Alexandra Axinte, Andreea Borțun and Catrinel Dănăiață, the image was signed by Pătru Păunescu, the sound designer was Andy Vasilescu, and the editing was made by Theodora Penciu. The scenography was authored by Grigore Pușcariu, the make-up artist was Nastasia Mateiu, the producer was Gabi Antal, and the co-producer was Ada Solomon.
Details on: Facebook