The only film festival for children in Romania reached its 8th edition, with a rich selection of films that received awards at many international festivals and with a new program for teenagers - KINOdiseea Youth, because the spectators from the first editions grew up in the meantime. Despite the problems caused by the number of the cinemas, which is smaller and smaller, the director of the festival found alternative solutions. The films were 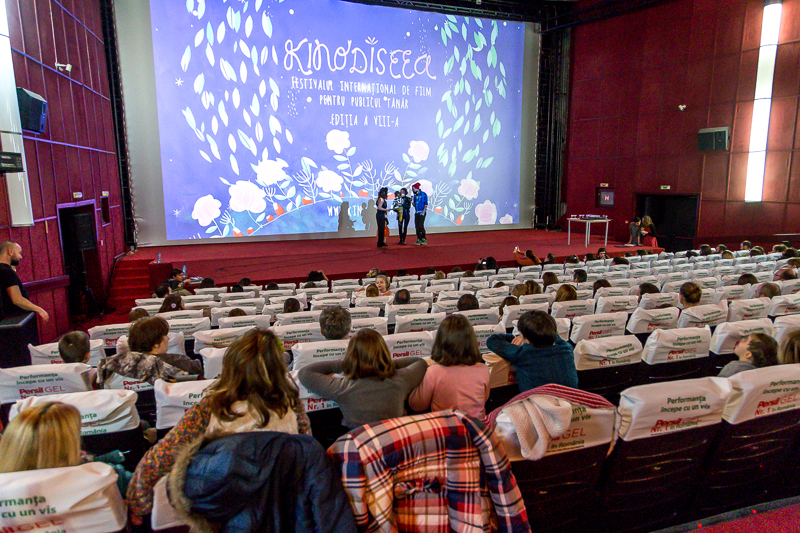 screened at Cinema Pro, CinematecaEforie, Cinema Elvira Popescu, Cinema of the Romanian Peasant Museum, Hollywood Multiplex. The large number of Romanian and international productions from the program, selected by Ligia Keșișian Mitulescu, the artistic director and the complex map of the screening locations, turn the festival into a big managing challenge for the Metropolis Association team.
This year, the KINOdiseea juries included Maria Dinulescu, Oana Cuzino, Cristi Mărculescu, Dorotheea 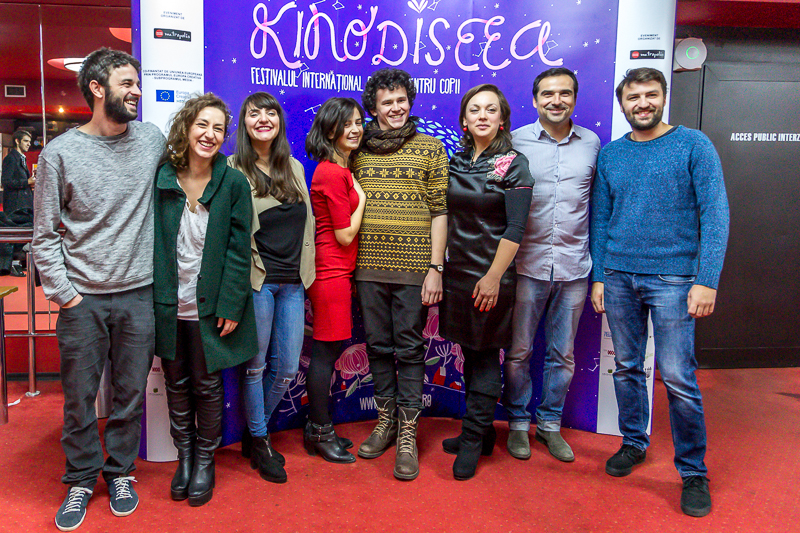 Petre, Olimpia Melinte, Aylin Cadîr. At the awards gala, Olimpia Melinte brought her son, Sasha, who is only 2 years old. One of the surprises offered by KINOdiseea 2016 was the preview of the feature film That Trip We Took with Dad / La drum cu tata, written and directed by Anca Miruna Lăzărescu and produced by Strada Film. The director, the producer Daniel Mitulescu and many mem
bers of the crew attended the q&a. Ana Ularu, who has been a good friend of Anca Miruna Lăzărescu ever since their first collaboration (the short film Bucharest-Berlin, made in 2005) was also on the stage, despite her flu that prevented her from speaking. The feature film debut was awarded by the jury and by the audience as well. That Trip We Took with Dad will have its Romanian premiere in the spring of 2017, after the Berlin and Moscow ones. 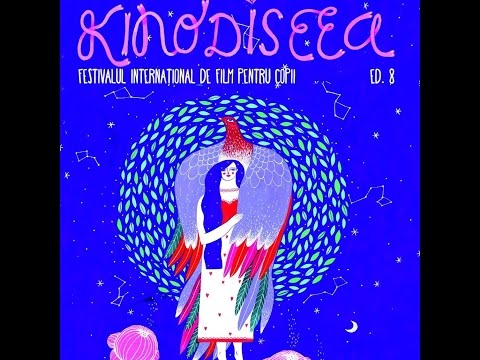