Iulia Lumânare about ”The Moromete Family”


The actress returned from Berlinale, the event that she attended together with the crew of the film Ana, mon amour and she prepares for the promotion tour of the film around the country. Iulia Lumânare was the co-writer, casting director, actress and the director Călin Peter Netzer`s assistant for the film  Ana, mon amour. She finds this experience as an important part of her training for a directorial debut.
The choice of a Romanian film scene is, as she admits, a subjective one; it is a sequence that has stuck with her ever since she was a child. The discussion in front of the gate in The Moromete Family / Moromeții impressed her because of the actors and of the believability of the situation.
The feature film The Moromete Family / Moromeții, directed by Stere Gulea,preserved by the National Film Archive, currently being restored by the Cinelab.StereGulea is preparing the sequel, The Moromete Family 2 / Moromeții 2, for which he already received financing from the Romanian CNC in 2016. 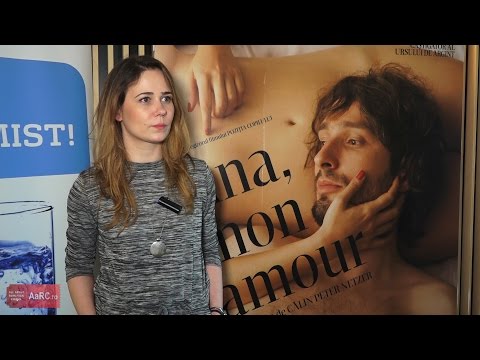