Interview of the week with Nap Toader

Every film always has another story behind the subject of that action – the story of turning the screenplay into the film on the big screen. A story which is complicated, which has its moments of inspiration and of crisis, with certainties and doubts, with determinations and changes of mind that the viewer knows nothing about. But which can be very passionate and that we can discover only if we go through the door of what we usually call, somewhat pretentiously, “the artist`s creation lab”. The director Nap Toader was kind enough to open it for us in order to see what is behind a film which at first sight may seem so simple (three characters in an ambulance) like 03.BayPass. 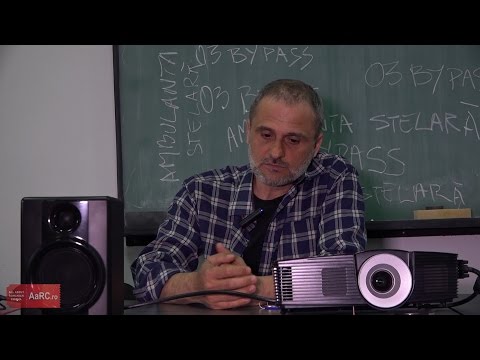