Interview of the week With Marian Râlea

Modesty, gentleness, kindness and a little bit of sadness. This is what Marian Râlea transmits when you talk to him about his entire career, with parts ranging from the exuberance of the Magician, who fascinated many generations of children, to the roles offered to him more recently by the directors of the Romanian New Wave. Although he proved himself as a great actor principally on stage, and though the cinema has not given to him yet the leading part he deserves, the characters he played inSunt o babă comunistă („I'm a Communist Hag”), Din dragoste cu cele mai bune intenţii („Best Intentions”), Domestic and, more recently, in Sieranevada that is to be premiered soon,remain deeply engraved in viewers' memory. 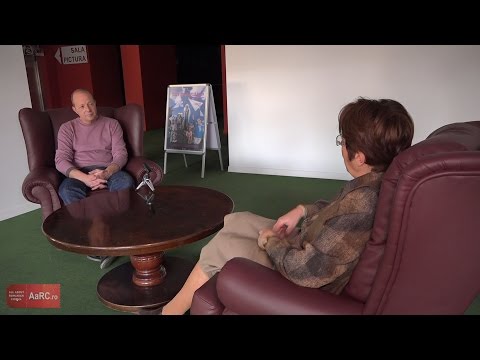