“Yet to Rule”, Mihaela Popescu`s Feature Directorial Debut, in Cinemas from December 7

Mihaela Popescu`s feature directorial debut brings Dorotheea Petre and Cuzin Toma in front of the audience. The film will be out in cinemas in Bucharest and in the country starting with December.
Yet to Rule /  ​În pronunțare is a surrealist drama about a judge confronting common criminal cases, a dying father and an unhappy marriage, living a constant fight between his animal side and his 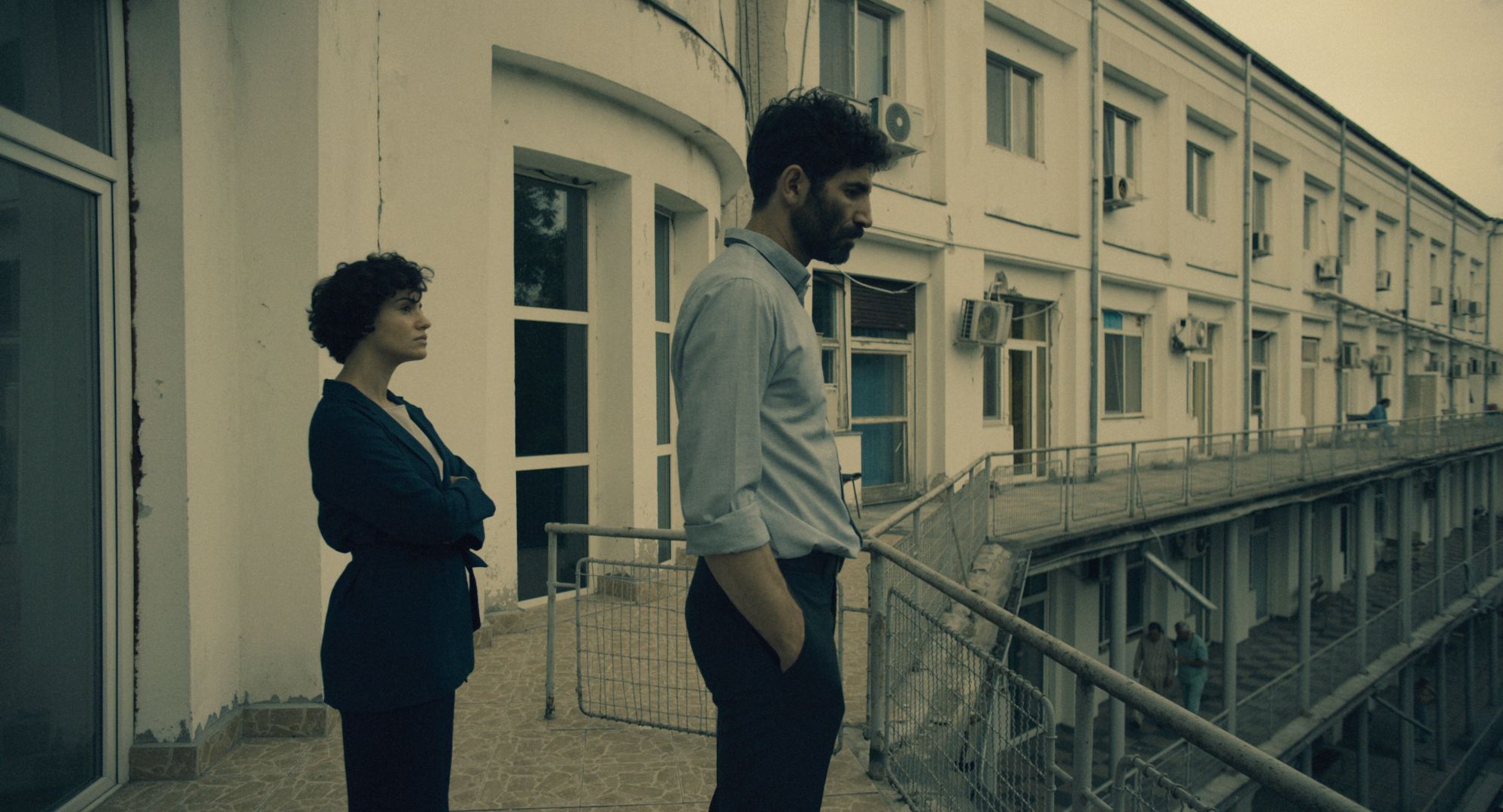 rational one.
The film was selected at the Berlin Critics’ Week in February 2018 and it features the actors Olimpia Melinte, Liliana Mocanu, Teodor Corban,  Alexandrina Halic, Ion Arcudeanu, Crenguța Hariton,  Cosmin Pană, Constantin Cojocaru, Ion Grosu, Mădălin Mandin, Francesca Leonte and Laurette Atindehou.
An intense visual experience, shot by Marius Panduru, Yet to Rule is a trip through the dark lanes of the inner law, which 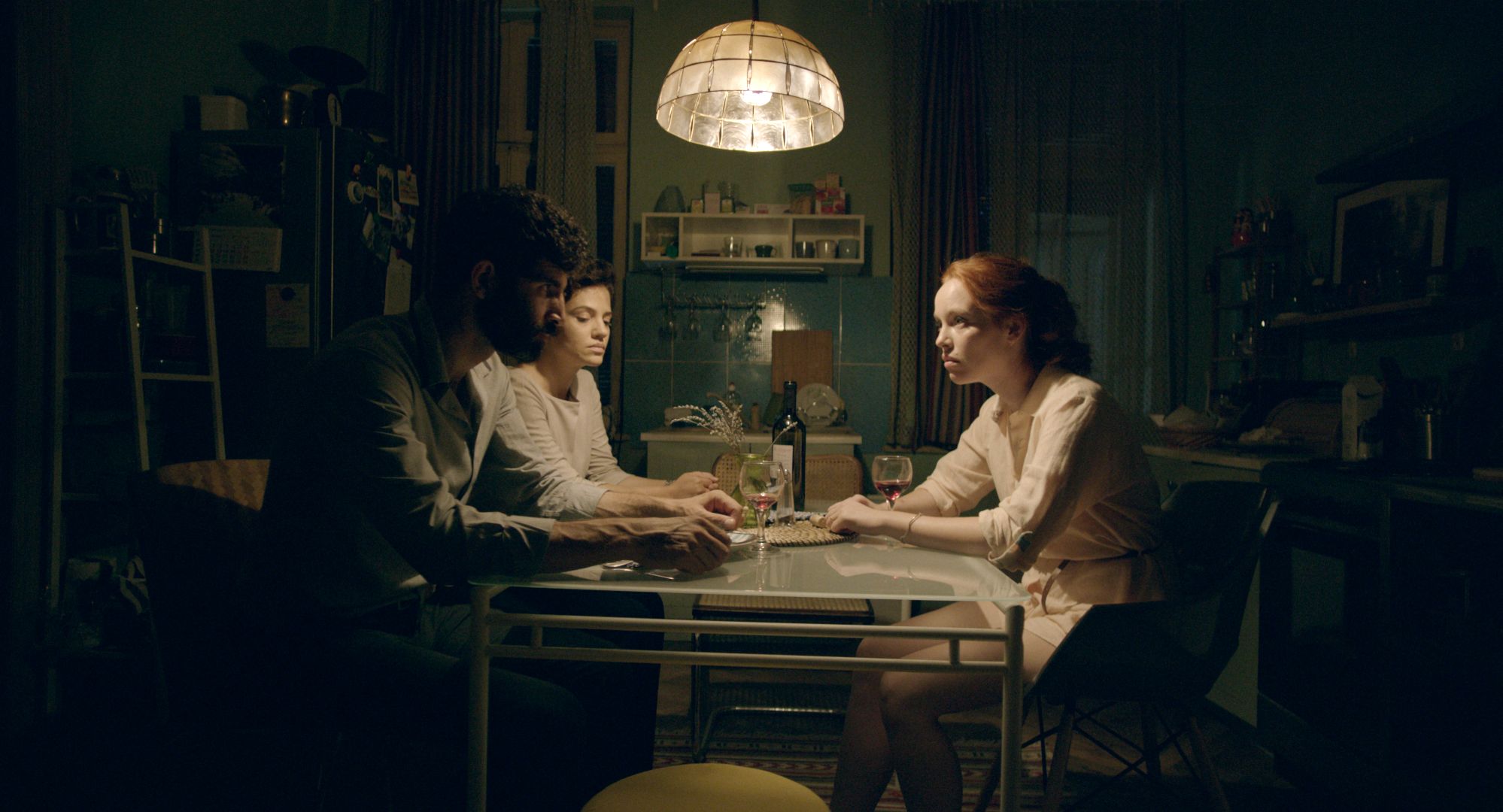 forces the character confront the violent episodes in his personal life. The screenwriting, the directing and the editing are made by Mihaela Popescu. She is the author of the short film The Walk / Plimbare, selected in 2015  at the festivals in Locarno, Brussels, Thessaloniki and Namur and of the short documentary On Another Corner, which premiered at the Leipzig Documentary Film Festival.
The film is produced by Saga Film, with the support of the Romanian Film Centre (CNC) in co-production with Motion Picture Management and Raza Studio, with the support of the Romanian National Television Society and in Romania it is distributed by Bomb Film Production. Partners: Romanian Peasant Museum Cinema, Creativ Carolina. Parteneri media: Aarc.ro, dinfilme.ro, DivaHair.ro, IQADS, Cinemagia, Cinepub, MovieNews.ro, Radio România Cultural, Revista Psychologies.
Details: facebook