“Together in Romania”, screened at ICR Istanbul


The documentary Together in Romania, made by Coroana Foundation of Iași, in partnership with the National Romanian Literature Museum of Iași, as part of the project “Minor Minorities”, was screened at ICR Istanbul on Monday night, 22 May 2017, within the World Day for Cultural Diversity, for Dialogue and Development initiated by UNESCO. 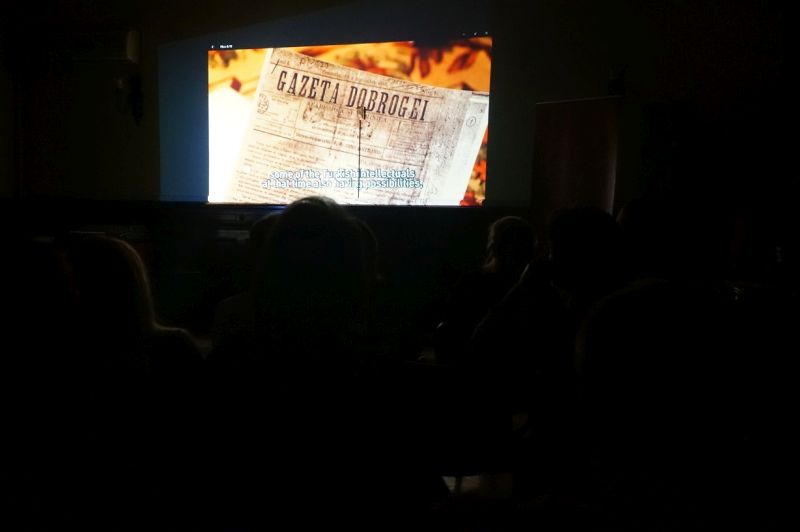 The viewers had the opportunity to find out more info about five of the minorities living on Romanian territory, with low visibility compared to their cultural-historical contribution to today Romanian history and culture: Germans, Turks, Jews, Lipovans, Ukrainians. The event came as a result of the request of the descendants of the Dobrogea-based Turks and Tartars who emigrated in the ’40s to the Republic of Turkey, to find out more about the past and present of the Turkish minority, and not only, in Romania.
The “Minor minorities” project was financed through a grant offered by Norway, Island, Liechtenstein and the Government of Romania, within the Programme PA17/RO13 “Promotion of diversity in culture and art within the European cultural heritage”, and was unfolded between 1.04.2015 – 30.03.2016.
Details: www.icr.ro