The Romanian Film Days starts today in Barcelona, being organised by the Romanian Cultural Institute in Madrid, and by the Cinematheque in Barcelona. 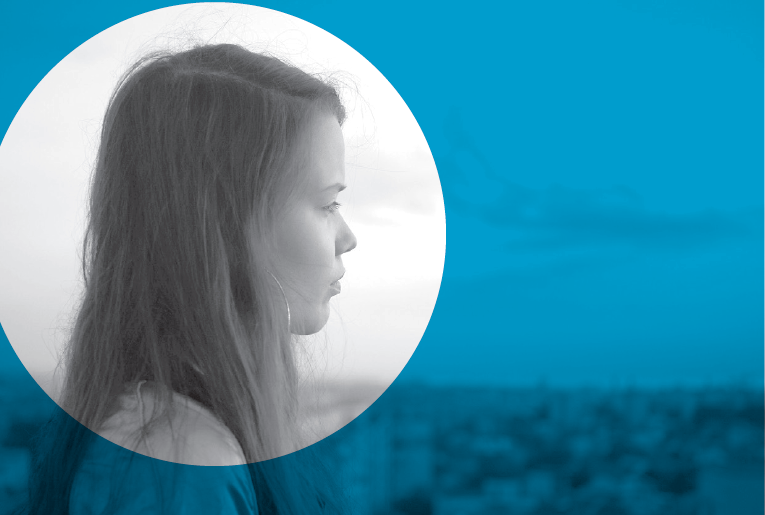 At its 6th Edition in Madrid, the Festival is organised this year in another two Spanish cultural centres: Barcelona and Valencia.
The series of screenings in Barcelona, during 5-22 May, include five 2015 Romanian cinema hits, and also the feature După-amiaza unui torționar (The Afternoon of a Torturer) directed by Lucian Pintilie. The screening of the said film will be followed, on 11 May, by a lecture on the topic of the repressive system in communist prisons, delivered by Camil Ungureanu, Professor of Political Philosophy with the „Pompeu Fabraˮ University in Barcelona.
The Festival will start with the screening of Aferim!, directed by Radu Jude, and will be carried on with the productions Muntele magic (The Magic Mountain) (directed by Anca Damian), Lumea e a mea (The World Is Mine) (directed by Nicolae Constantin Tănase), and De ce eu? (Why Me?) (directed by Tudor Giurgiu)
Details at: Icr.ro // Facebook