One of the most important cultural events of the fall, Les Films de Cannes à Bucarest, returns between 14 - 23 October 2016 for the seventh year, with an extended edition and bringing the most awaited-for films from the selection of the Cannes Festival in over 100 screenings.
I, Daniel Blake, the film that brought this year the second Palme d’Or to British filmmaker Ken Loach, will be screened in premiere in Romania. For the first time, the Festival will have a duration of 10 days, and in Cluj-Napoca and Timișoara, Cannes films will be screened in preview, with special guests attending. The edition in Cluj will take place during the weekend 14 – 16 October, at Cinema Victoria.
This year as well, the festival will host big names of world cinema and will set up a series of workshops, masterclasses and special screenings. Last year, Les Films de Cannes à Bucarest had over 15,000 viewers and numerous sold out screenings, half of the total number of tickets being bought before the start of the event.
Together with his constant screenwriter, Paul Laverty, Ken Loach travelled through Scotland to document as closely as possible the social system issues. That is how Daniel Blake was 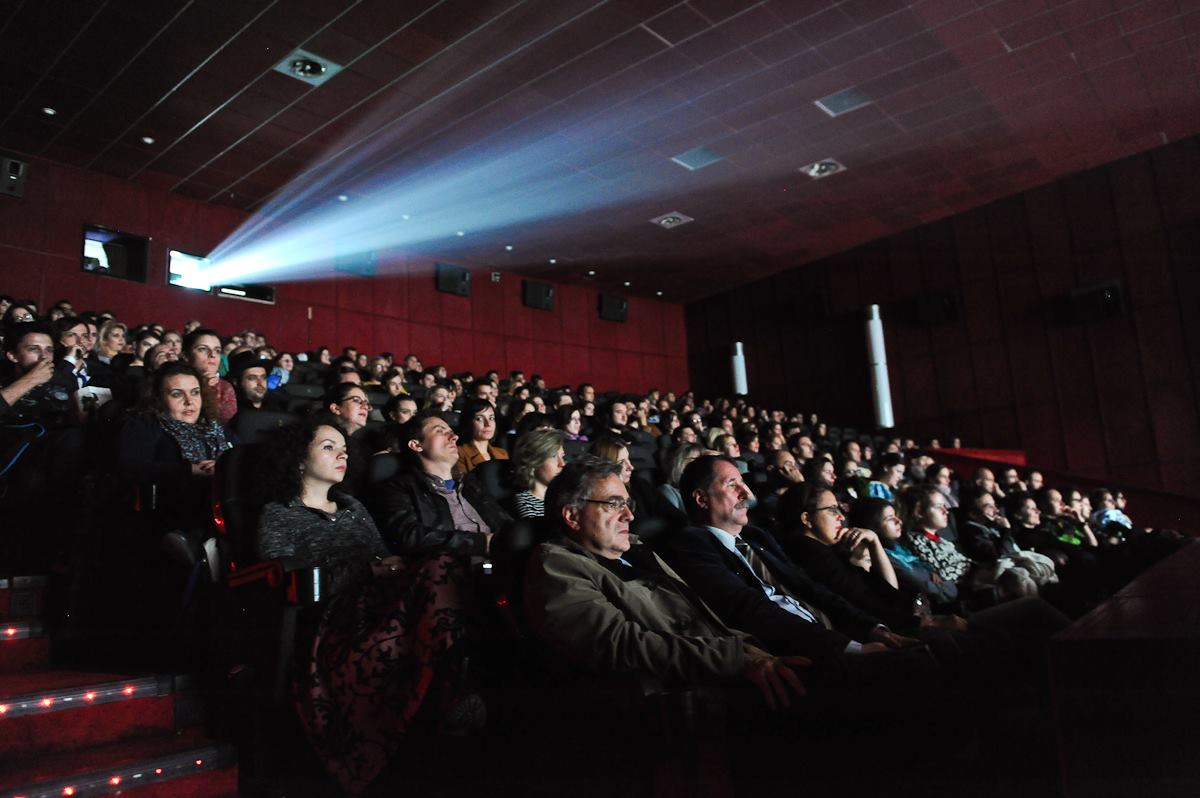 created, brilliantly played by actor Dave Johns, a 59-year old carpenter from Newcastle forced to leave his job after a heart attack and to leave on welfare the first time in his life. Next there is a Kafka journey, with visits to the employment agency, endless inquiries about his health and qualifications. „I think this clash with a ruthless red tape is a subject going beyond borders, everybody understands the frustration of being caught constantly between call centres, talking to people who do not give you the support you need,” Ken Loach said. The director has been constantly preoccupied with the workers' fate. „I, Daniel Blake is one of the best films made by Loach”, Variety wrote.
The film I, Daniel Blake is distributed in Romania by Independența Film.
Details at: www.filmedefestival.ro // facebook