After its international premiere at Toronto International Film Festival, the latest feature film signed by Adrian Sitaru, Fixeur, was included in the official competition of the 29th Edition of IFF (29 October – 3 November, 2016). 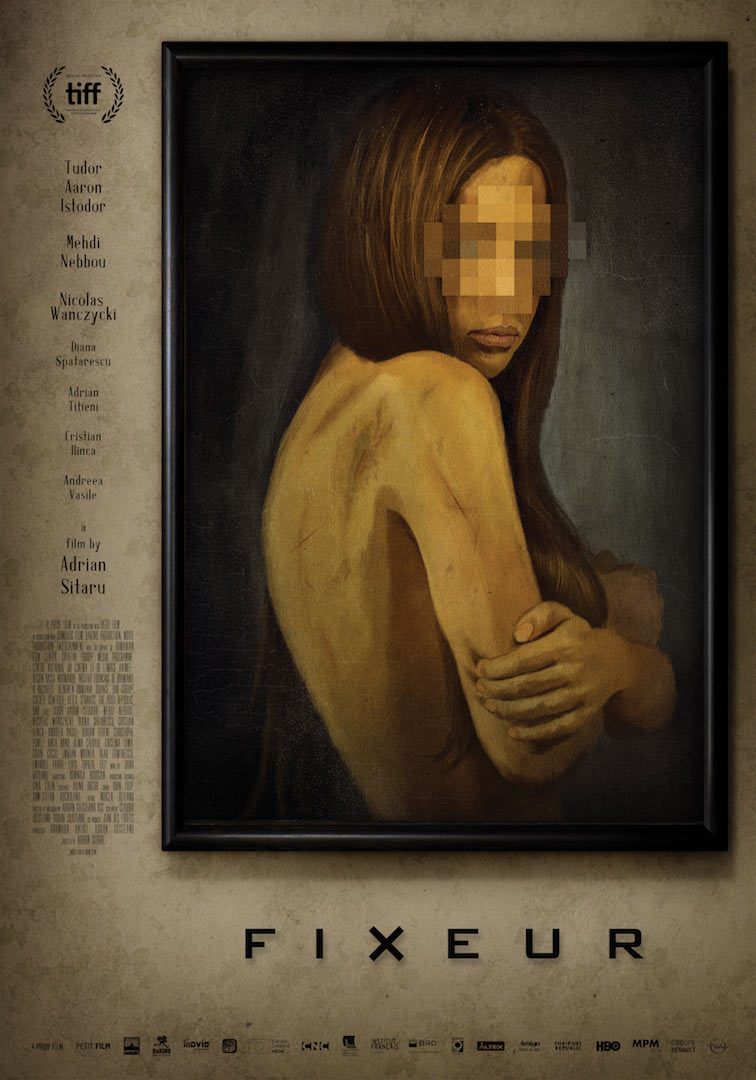 The film was also selected by the Festival do Rio (6-16 October, 2016), where it is to be screened within the programme Expectations 2016.
The screenplay, authored by Adrian and Claudia Silișteanu, follows Radu, an intern with the Bucharest Office of France Presse Agency, who aspires to become a reporter. The opportunity of writing a story about a minor prostitute girl repatriated from France gives him the chance to prove his skills. However, as he draws near his goal, Radu starts to realise that the heartlessness he is bringing into this job

is doubtful.
A feature report by AaRC about Fixeur, made on location at the shooting sets may be viewed here.
The cast stars actors Tudor Aaron Istodor, Mehdi Nebbou, Nicolas Wanczycki, Diana Spătărescu, Andreea Vasile, Adrian Titieni, Cristian Ilinca.
Fixeur will be premiered in Romanian movie theatres early next year, on 27 January, 2017.
Details on: Facebook