The KINOdiseea 2019 Festival: Awarded Films and a Marvel Retrospective

For ten years, KINOdiseea has brought to the attention of the Bucharest audience films in premiere for South-East Europe or Romania, the latest productions for children, appreciated by the international audience and by the film critics all over the world, awarded in international festivals such as Berlin or Sundance, with educational and social thematic, which don`t enter the classical 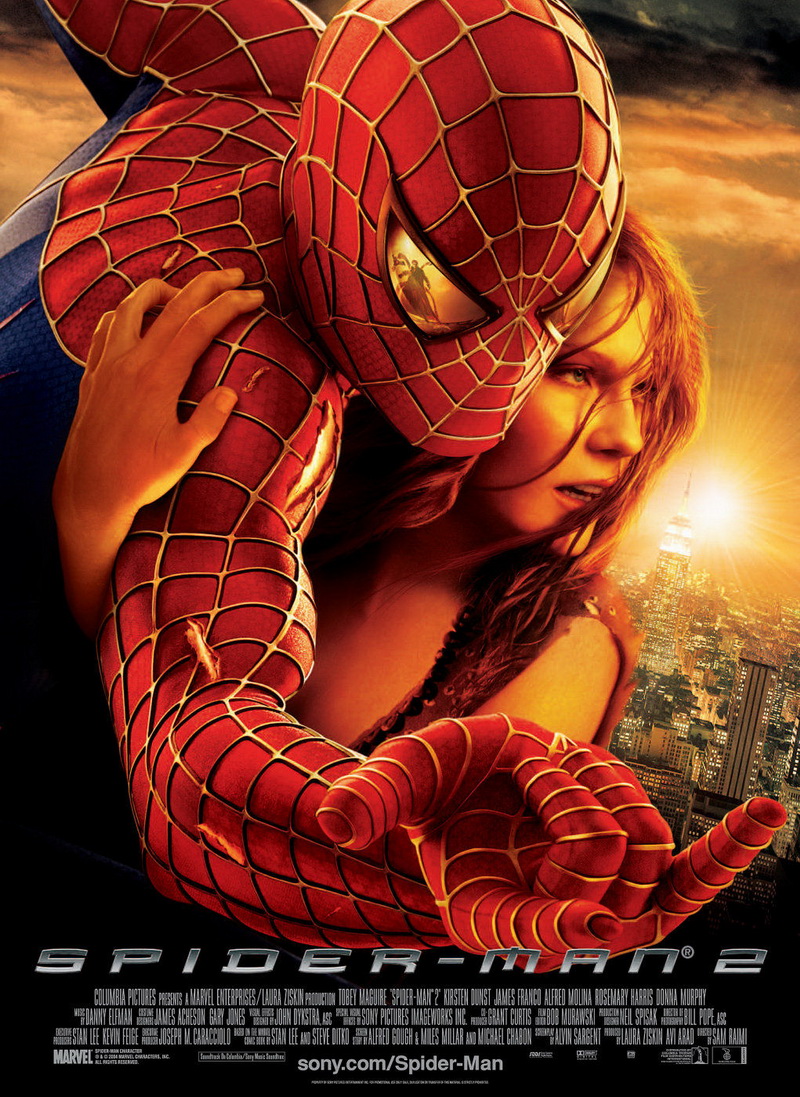 distribution network.
This year, the feature film competition for children from 3 to 14 y.o., families and teachers – KINOdiseea Junior – brings on the big screen of the Gloria and Eforie cinemas 8 films awarded at Berlinale and other important festivals for the young audience, such as Zlin, BUFF, Kristiansand or Kiev.
As a tribute to Stan Lee, the creator of the Marvel characters, the fans of the beloved franchise will have the chance to watch four of the most appreciated films of the series – the first X-MEN (2000), directed by Bryan Singer, IRON-MAN (2008), directed by Jon Favreau, the first SPIDER MAN (200), directed by Sam Raimi and THE AVENGERS (2012), directed by Joss Whedon.
The Opening Gala will take place at the Gloria Cinema on November 8, at 19:00, with the film My Extraordinary Summer with 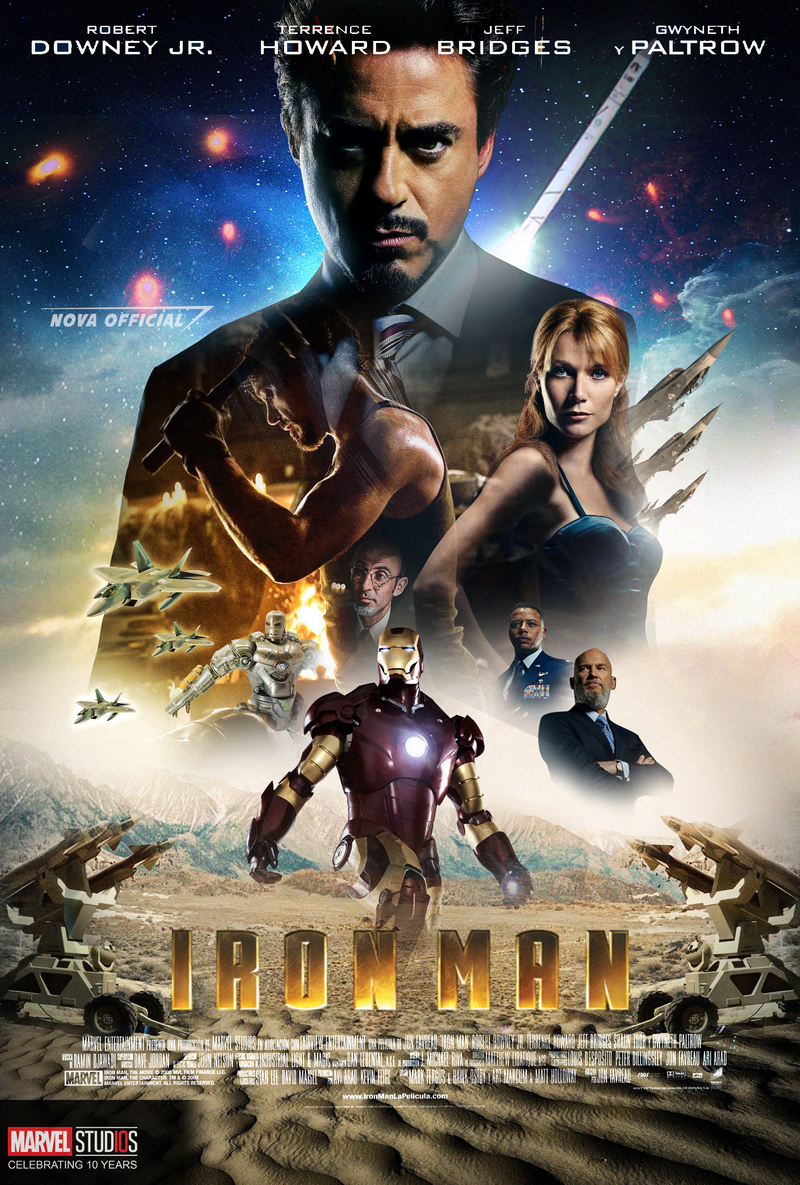 Tess, directed by the Dutch Steven Wouterlood, who visited KINOdiseea Festival in 2016, with one of his short films. The film received the Special Mention of the Jury atBerlinale 2019, the Generation section and the Best Film Award at the Zlin Film festival and it is one of the most acclaimed European films for children of the year.
Another anticipated film at KINOdiseea #11 is FIGHT GIRL, directed by the Dutch director Johann Timmers, winner of the European Film Awards -Young Audience Award 2019, the audience award at Bremen.
The film that closes the festival this year is A First Farewell (China), directed by Lina Wang, laureate of the Grand Prix at the Berlinale Generation Kplus International Jury for the Best Film at the Berlin Film Festival, Best Film Award at the Tokyo International Film Festival – Asian Future section.
Rocca Changes the World is the best German film for children of the year. The film directed by Katja Benrath and awarded at the Zlin and Giffoni film festivals, brings a story that proves that a child really has the power to change the world.
The KINOdiseea JUNIOR competition includes 4 titles dedicated to smaller children (up to 8 y.o); the films will be dubbed live by professional actors. The latest Swedish animated film with the beloved Bamse bear – Bamse and Thunderbell, directed by Christian Ryltenius and the latest Estonian animated film with the Lotte little dog – Lotte and the lost dragons, directed by Janno Poldma și Heiki Ernits, which was in competition at the Berlinale, awarded at the Munich CFF 2019. These are the two films with beloved characters from the previous editions of KINOdiseea.