After closing the program of the 11th edition in Bucharest, The KINOdiseea International Children Film Festival, arrives in Tulcea, at the Jean Bart, from November 14 to 17. 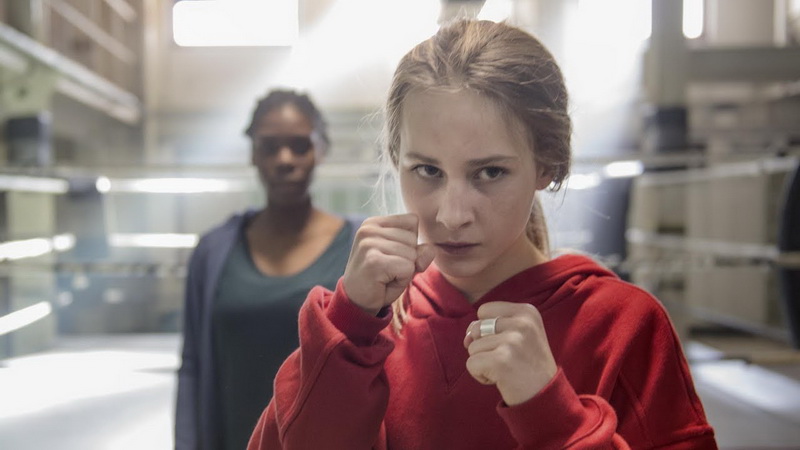 For 10 years, KINOdiseea brought to the attention of the audiences in Bucharest and in many other cities in the country, the latest films for children, in premiere in South-East Europe or Romania, appreciated by the international public and the film critics all over the world and which were awarded at international festivals such as Berlin or Sundance, productions with educational and social thematic which are not included in the classical distribution network.
This year KINOdiseea returns to Tulcea with six international titles that are in the feature film competition for children from 3 to 14 y.o., for family 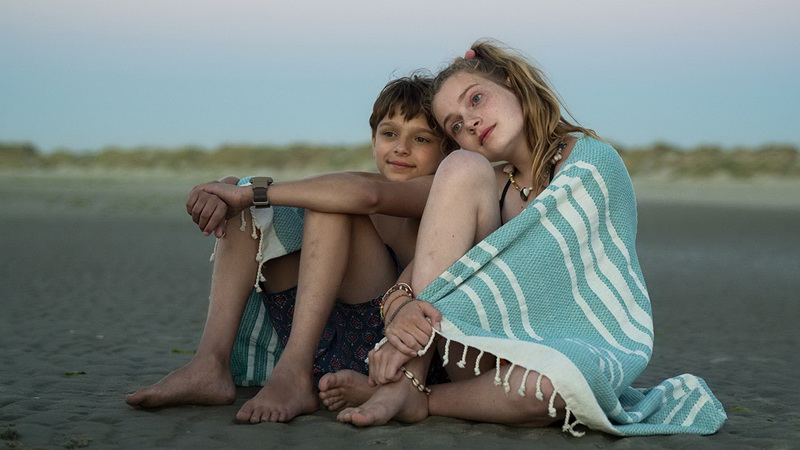 and the Lost Dragons (directed by Janno Poldma and Heiki Ernits; screened on November 15, from 10:00) and The Phantom Owl Forest (directed by Anu Aun, awarded at Just Film Tallinn; screened on November 16, from 10:00).
The reservations can be made by writing to the following e-mail addresses:  mihailgheba@yahoo.com or monica@asociatiametropolis.ro.
KINOdiseea is organized by the Metropolis Cultural Association, co-financed by the local budget of the Tulcea Mayor House, co-financed by the Tulcea County Council, in partnership with the Jean Bart Theatre, in partnership with the “Gavrilă Simion” Eco-Museum Research Institute from Tulcea, Esplanada Hotel, the Tulcea County School Inspectorate, the Tulcea Children palace.
Details: www.kinodiseea.ro // KINOdiseea FB