Two Romanian short films, in the selection of Curtas Vila do Conde 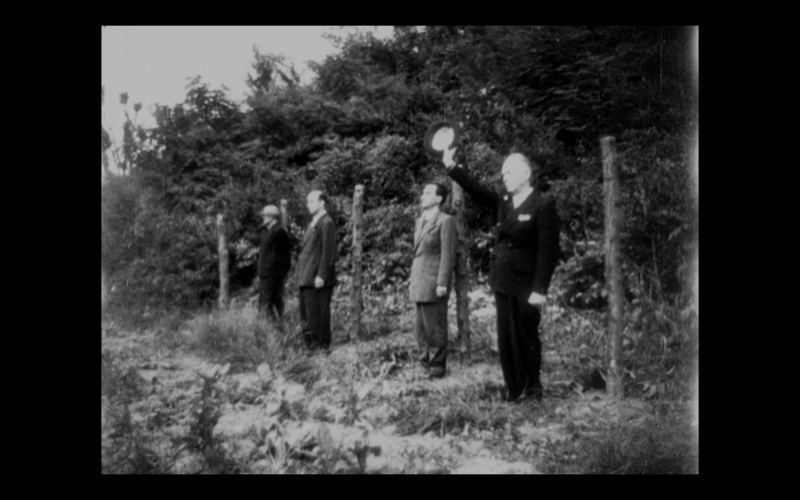 international competition of the 27th edition of the Curtas Vila do Conde (July 6-14, 2019).
The Marshal`s Two Executions confronts two different views of the execution of General Ion Antonescu – the archive footage and the fictional scene from the feature Oglinda, directed by Sergiu Nicolaescuafter 1989 and dedicated to the Marshal. Ion Antonescu was responsible for the Odessa Massacre that the protagonist from „ I Do Not Care If We Go Down in History as Barbarians / Îmi este indiferent dacă în istorie vom rămâne ca barbari” tries to raise attention to, by means of a theatre performance that she works on.
In The Christmas Gift, the letter that a boy wrote to Santa Claus turns his father`s evening into a thriller. On December 20, 1989, a few days after the bloody repression that took place in Timișoara, to his horror, his father finds out that his son sent a letter to Santa Claus, in which he said what he wanted. The boy had understood that his father wanted Ceaușescu dead.
Details: Curtas Vila do Conde