After the success of the first two productions, Love Building and Another Love Building, both directed by Iulia  Rugină, the production company Actoriedefilm.ro continues with the Two Lottery Tickets, written and directed by Paul Negoescu. Everything started from the need of the three mentors - DragoșBucur, AlexandruPapadopol, Dorian Boguță – to conclude their acting classes with “the ultimate test”, working on a film. They started with s 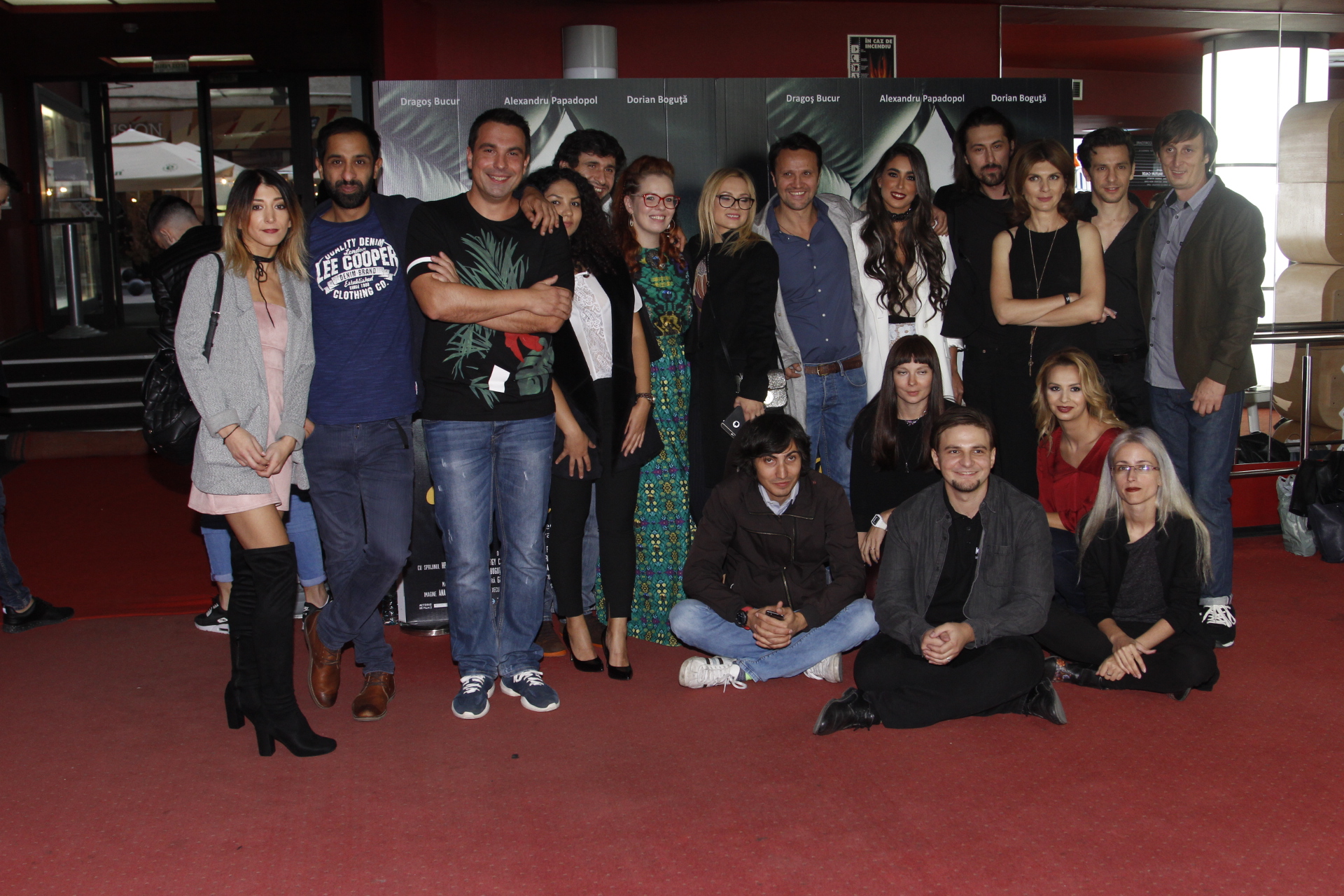 hort films and they arrived to the feature film exams as well.
The story is inspired by Caragiale`s “Two Lottery Tickets”, but Paul Negoescu developed it in such a way as to bring the story into our days and to have many characters. The three actors play “three nerds” who buy a lottery ticket – a suburb cockscomb in clogs (DragoșBucur), a nice guy, who is a bit naïve (Dorian Boguță), a close-fisted guy who believes in conspiracies and hides his money under the matress(AlexandruPapadopol). Their searching for the lost lottery ticket puts them in funny situations and in contact with different people. Their friends, the actorsȘerbanPavlu and AndiVasluianu have special appearances. The rest of the characters are played by the graduates of the Actoriedefilm.ro acting school. The costumes created by MălinaIonescu were very good; and we can say the same thing about the cinematography signed by Ana Drăghici.
The advertising campaign of the film had many original ideas, including organizinga contest – one spectator will get to win a vintage Dacia car. 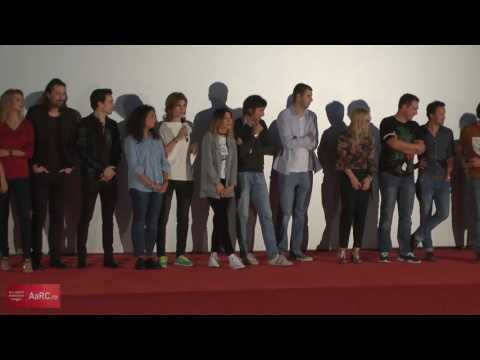