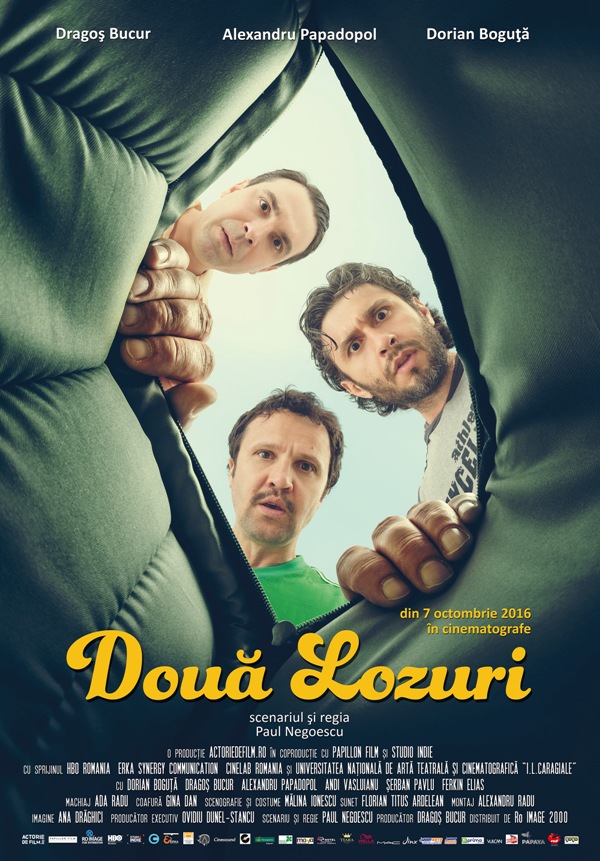 Two Lottery Tickets tells the story of three men living in a small provincial town, who win the big lottery prize, but shortly the winning ticket goes missing, so the three of them have to embark on an adventure to recover it. The film was inspired from the short story with the same title by I. L. Caragiale.
Details on: Facebook
(24.11.2016)