Transilvania Film announces the premiere on the big screen of the documentary Planeta Petrila / Petrila Planet, the latest documentary by Andrei Dăscălescu, on 23 June. 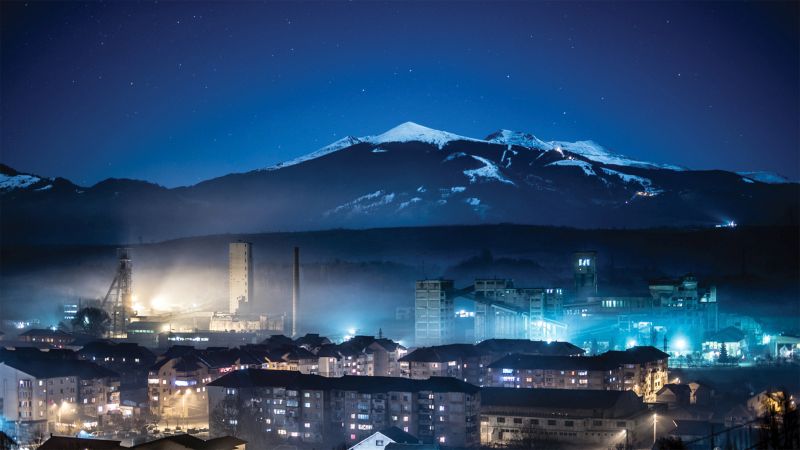 “PETRILA, a world that does not resemble any possible place, NOTHING from NOWHERE …” The quote is written on a wall at the entrance to the mining town Petrila, in a moment when its main economic engine, the coal mine, is closed, throwing the community into an irreversible decline. Planet Petrila follows, for three years, two worlds: that of Ion Barbu, former miner turned artist and activist, and that of the brigadier-miner Cătălin Cenușă. Both characters are fighting the system: the artist in order to save from demolishing the historical buildings of the mine, which he dreams transformed in cultural centres, and the miner to transfer his brigade to another mine. The documentary portrays a world without any perspectives, with absurd undertones, often amusing, but with universal themes such as resistance through art, maintaining the identity or the cultural alternative of a town in the post-industrial era.
“I had been introduced to artist Ion Barbu and I had heard about the «activism through art» practiced by him, but neither the stories, nor my imagination could prepare me for 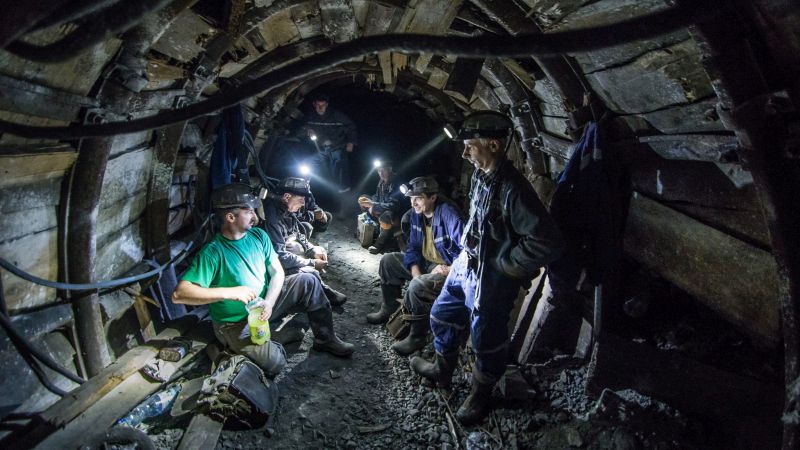 the fascination that engulfed me when I visited the mining town Petrila for the first time, in May 2013,” Andrei Dăscălescu said. “The general atmosphere is grey, sinister, ghostly; the dilapidated towers of the mine are rising above the town. However, if you look closer, you start to notice little «islands» of colour: garage doors on which life-size paintings were drawn, road signs with funny messages, a crossing painted to look like a piano keyboard, several buildings with comic strips drawn on all walls… and one of the mining complex buildings was even turned into a cultural space and painted in multiple colours. The contrast is striking,” the director added.
Petrila Planet was internationally premiered within the section First Appearance Competition of the Amsterdam International Documentary Film Festival – IDFA 2016 and will have its preview screening in Romania, right in Petrila, on 4 June. The film will be screened at Transilvania International Film Festival – Romanian Film Days and Pelicam within the competition Black Sea Docs, being available on HBO and HBO GO as of 22 June.
Details on: Facebook