The documentary Bondoc, directed by Mihai Mincan, Cristian Delcea and Mihai Voinea is to be released in Romanian theatres on 23 September. The feature follows the story of 78-year old Dan Bondoc, chess master, who lives alone in Bucharest. His only dream is to win the championship organised in memoriam his friend, the great chess player Victor Ciocâltea. During the following days, Bon 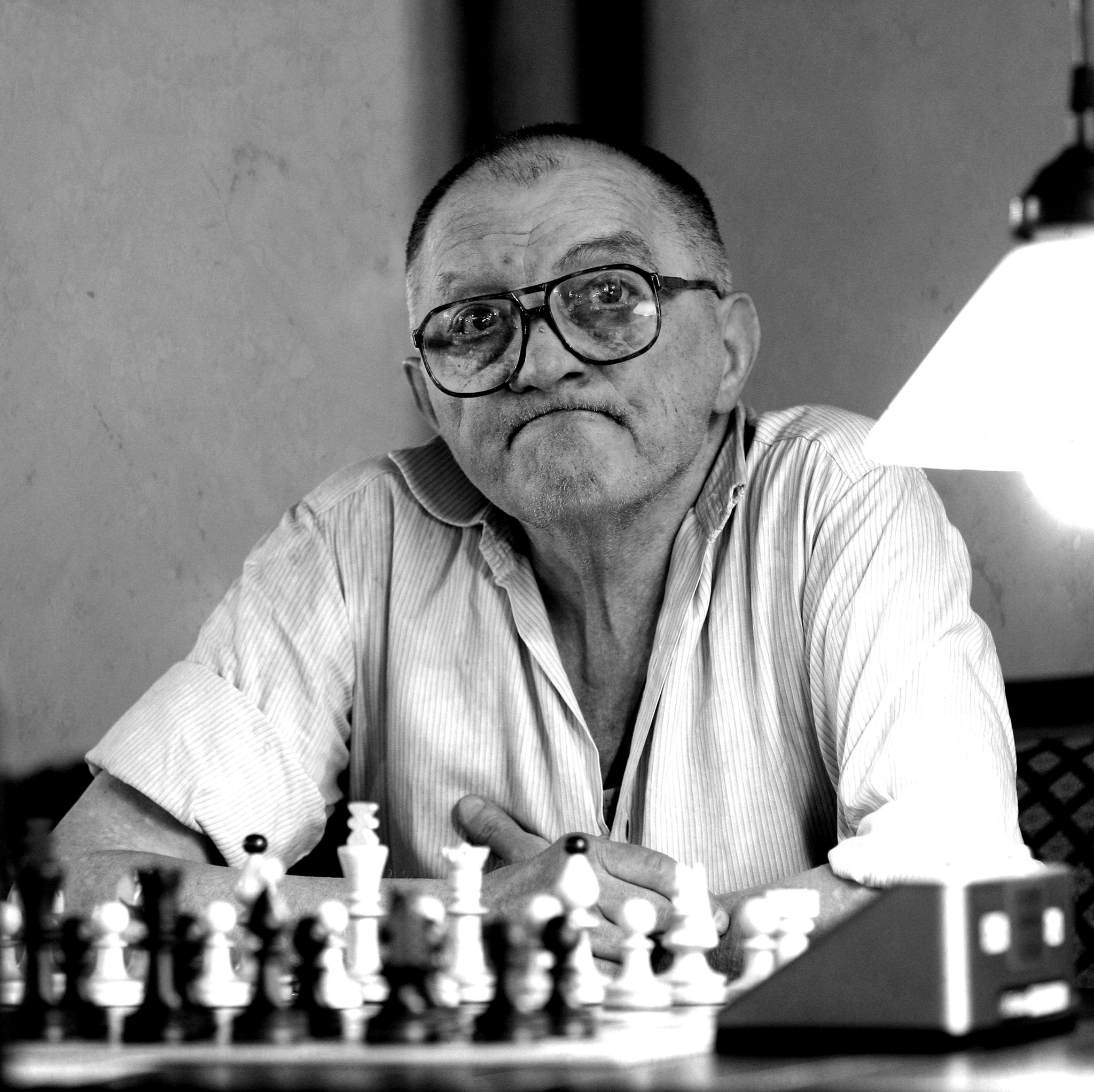 doc is caught between the chess table battles against much younger opponents, his fear that his existence has no meaning anymore and the feeling that his age turned him into an ineffective play
er.
After its last year's presence at TIFF, FARAD and at the DocumentaryFilmFestival Astra (Sibiu), Bondoc will be available for viewing this week at the Anonimul International Film Festivalin Sfântu Gheorghe, Danube Delta. The screening is scheduled for Wednesday, 10 August, from 17.00.
Starting on 23 September, the documentary will be released in several theatres in Bucharest and in the country.Dan Vladimir Bondoc was part of the greatest Romanian chess players' generation during the Communist era, together with Victor Ciocâlteaand Florin Gheorghiu, and in the ’50s, he was considered one of the hopes of the Romanian chess game, after he had ranked among the top 3 chess players at national championships. Before 1989, he took part to several international chess tournaments, but he did not manage to score any notable performance and he was always an wasted talent. He is living in Bucharest and is rated by the International Chess Federation as FIDE master (third rating after „grand international master“and „international master“).
Mihai Mincan, Cristian Delceaand Mihai Voineawere the screenwriters and directors, LuchianCiobanuwas the director of cinematography, the editing was made by Dragoș Apetri, the soundtrack by Vlad Voinescuand Filip Mureșan. The producer is Radu Stancu, for deFilm production house.