One World Romania carries on, for the third consecutive year, its alternative distribution programme of creative documentaries at the third KineDok Edition. 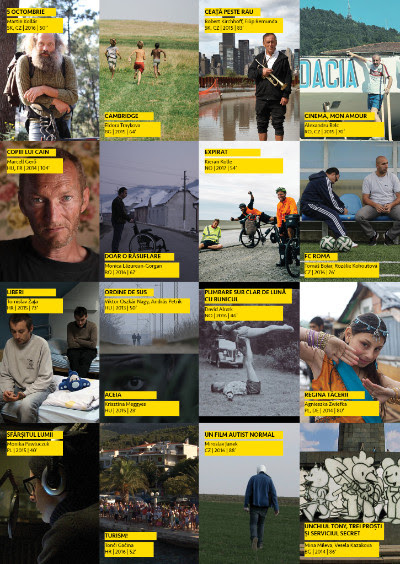 KineDok brings 16 challenging films produced by the countries taking part to the programme, to be screened in unconventional spaces all over the year in several towns of Romania. The screenings will be accompanied by talks with directors, special guests and filmmakers.
Romania offers two multi-awarded documentaries to international festivals and appreciated by the specialty media. Doar o răsuflare / A Mere Breath (directed by Monica Lăzurean-Gorgan) presents seven years of the life of Sicrea family, with the challenges and trials that Dobrin, his wife, Lia, and their three children are going through. Dobrin is waiting for a miracle that would make his youngest daughter stand up from the wheelchair and walk. Part of the campaign „Save the Big Screen”, Cinema, Mon Amour (directed by Alexandru Belc) describes the extraordinary efforts made in order to keep open Romanian old movie theatres.
Details at: KineDok