Though they bear some names of irrefutable notoriety, Iacob and Victor are determined to earn their own celebrity. By means of filmmaking, that they had taken up ever since they were in high school and which is something that they will do in a few years as true professionals. Now they are students, one of them in London and the other one in Bucharest. But they already signed a short film together, called Above All, which they showed in the latest edition of the Anonimul International Independent Film Festival. The film is dedicated to the memory of Iacob`s father, the film director Ovidiu Bose Paștina, to whom the festival from the Delta owes a great deal.
Cinematography: Dalila Dulgheru
(27.08.2016) 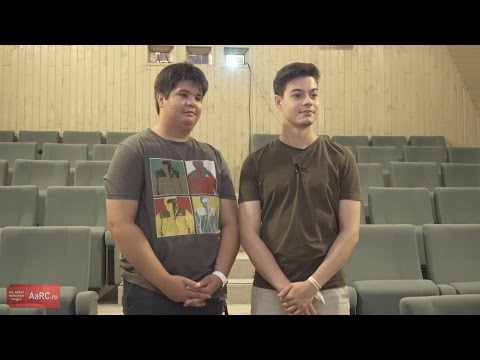