After doing very well in cinemas, with more than 60,000 viewers (2nd place in the Romanian box office) and after being on air on HBO, the film Why me?, directed by Tudor Giurgiu, was released on DVD and Blu-Ray. The event took place at Cărturești Carusel and gathered almost the entire team of the film. A special guest was judge Cristi Danileț, a colleague of Cristian Panait, the judge whose story inspired the script written by Tudor Giurgiu and Loredana Novak. Imagine: Dan Țuculescu 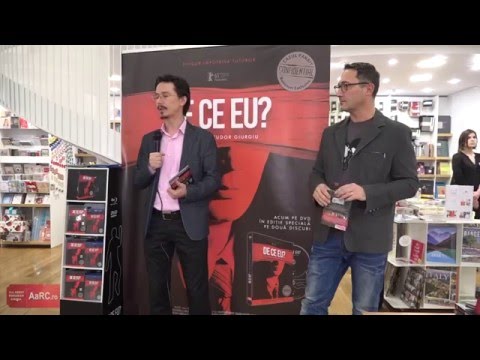