„Why Me?” at the Francophone Film Festival


Benefitting from the support of the Romanian Cultural Institute (ICR) of Tel Aviv, De ce eu? (Why Me?) (Tudor Giurgiu) is to take part at the Francophone Film Festival to be held during 13-17 March, 2016, at the Cinematheque of Holon. 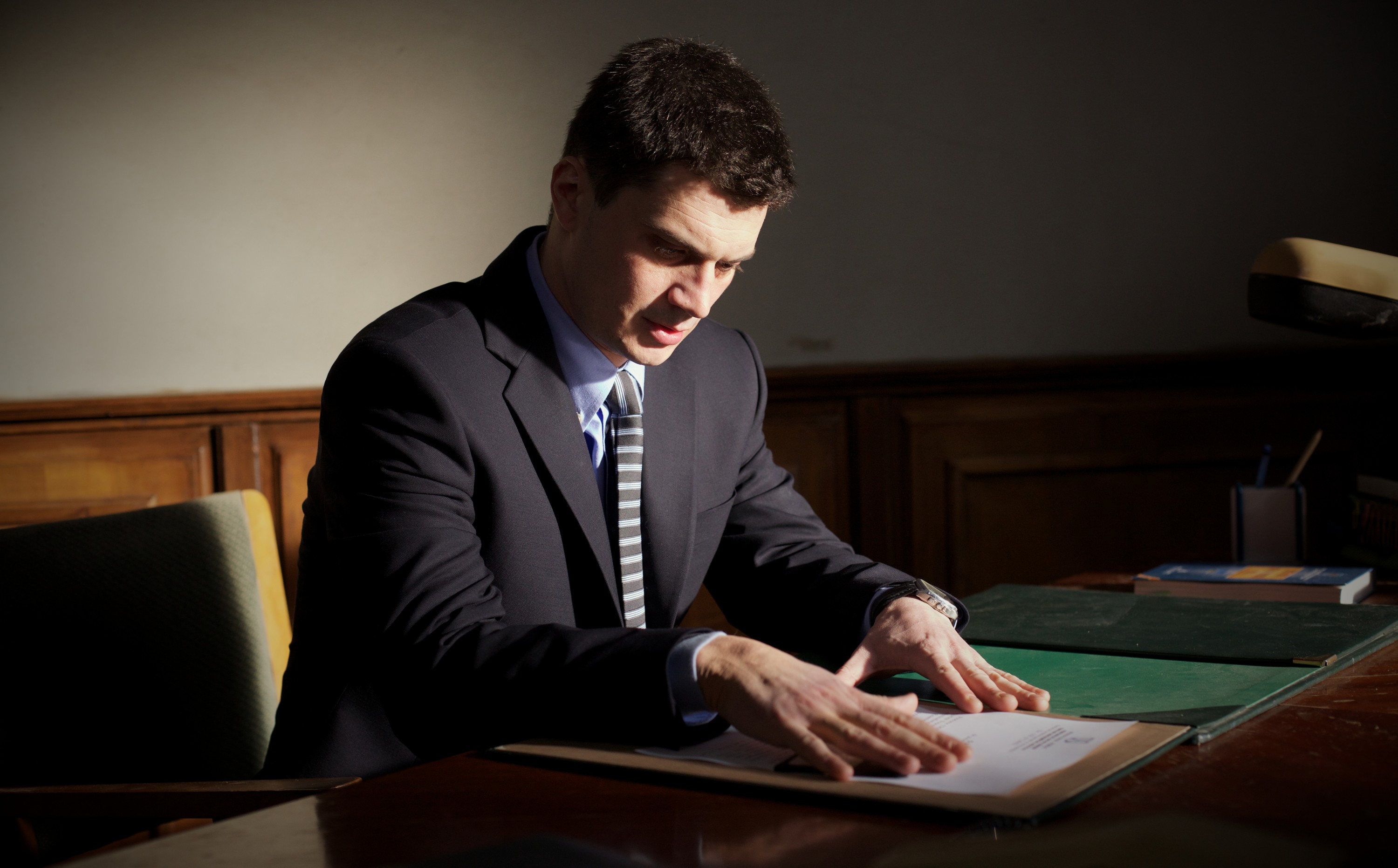 The feature will be screened on Wednesday, March 16th, at 6:00 pm.
The above-mentioned Festival is part of the International Francophonie Day celebrated internationally. Within this event, the following Romanian features will be also screened: Comoara (The Treasure) (Budapest), Muntele Magic (The Magic Mountain) (Warsaw) and Miracolul din Tekir (The Miracle of Tekir) (Stockholm).
Further details at: Institutul Cultural Român (Romanian Cultural Institute)