“Dănilă Prepeleac” and “In Paris, only with the ID card” in Chișinău


On the anniversary of 98 years since Bessarabia had been reunited with Romania, two screenings will be held, of the features Dănilă Prepeleac and Doar cu buletinul la Paris (In Paris, only with the ID card), on 1 and 2 April, at the “Odeon” Cultural Centre of Chișinău. 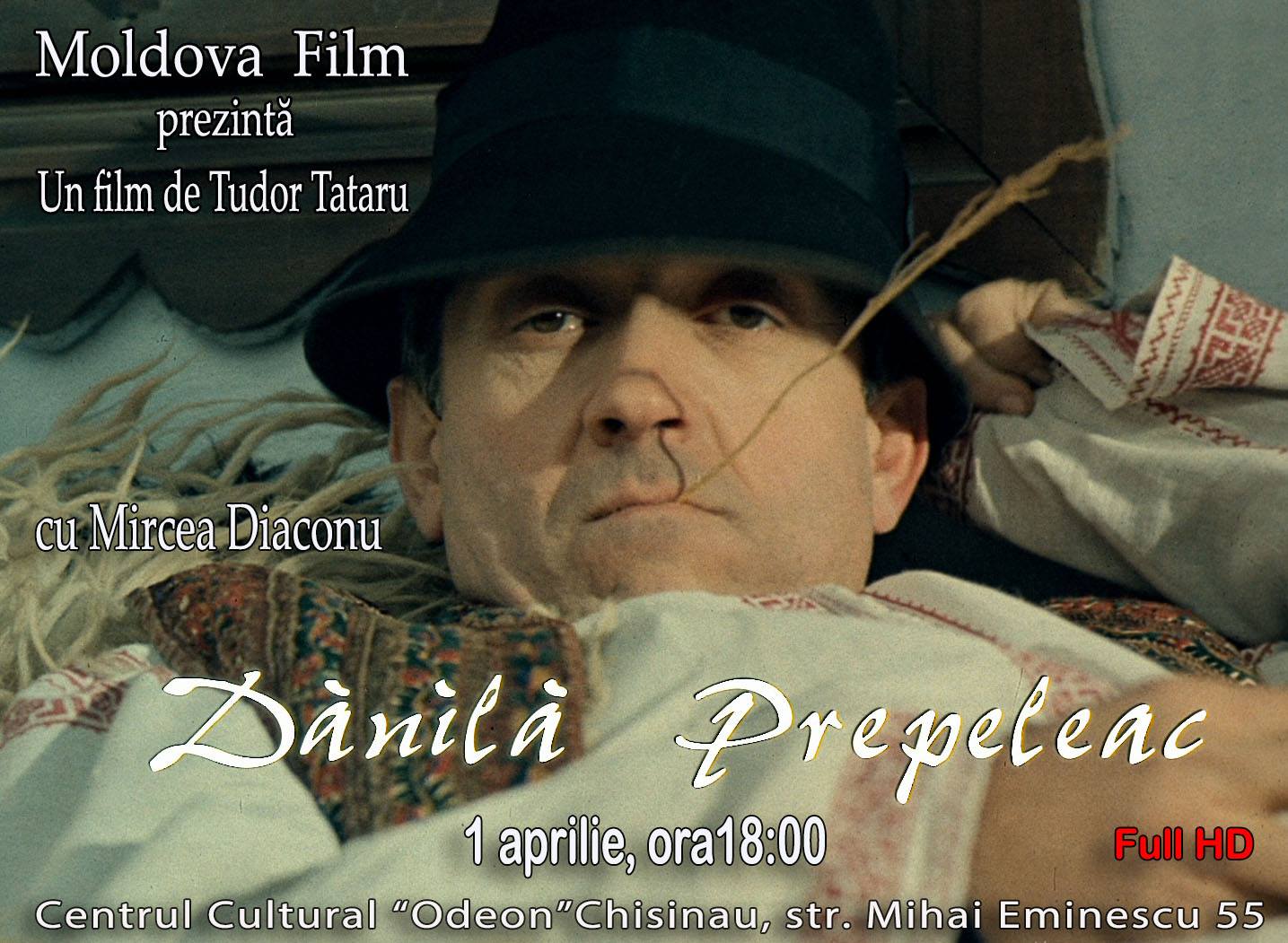 Actor Mircea Diaconu and director Șerban Marinescu will attend the screenings.
The event also pays homage to Moldavian director Tudor Tataru, who should have turned 59 years old on April 1st. Thus, the HD variant of his feature film Dănilă Prepeleac will be screened for the first time (Moldova - Romania, 1996).
Details on: Facebook