The European Film Festival in Palić took place between 16 - 22 July, 2016, and 14 films competed for the Best Film title. The Festival grants two awards: Best Director and the Special Prize of the Jury. 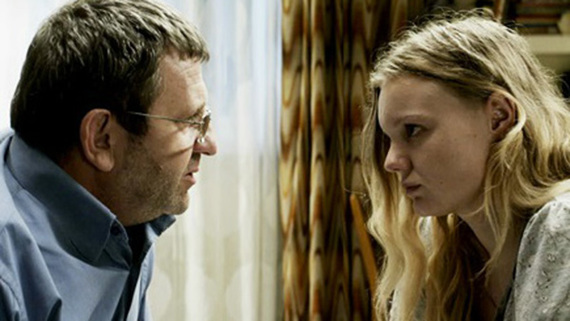 Cristian Mungiu was distinguished with the Palić Tower for Best Director, for the film Bacalaureat/Graduation.
The international jury was made up of: Yesim Ustaoglu, Stefan Arsenijević, Riina Sildos, Michaela Kezele and Aistė Diržiūtė.
This Festival also presented Ilegitim/Illegitimate (directed by), in the Parallels and Encounters section.
Details at: filmneweurope.com