”The Miracle of Tekir”, press conference, premiere on March the 4th


After the screening of the film The Miracle of Tekir that took place at the Elvira Popescu Cinema of the French Institute in Bucharest, the team members were present at the q&a session with the journalists and film critics Magda Mihăilescu, Manuela Cernat, Valerian Sava, Florin Barbu that followed.  The actors Dorotheea Petre, Bogdan Dumitrache and George Piștereanu, the director Ruxandra Zenide and Alexandru Iordăchescu who co-wrote the screenplay and produced the film talked about developing the project, making the film and about the team. The Miracle of Tekir is a Romanian-Swiss co-production of the Elefant Film company (founded in Switzerland by Ruxandra Zenise), with the support of the Romanian CNC and has its Romanian premiere on March the 4th. The film already had its world premiere at the Zurich Film Festival, where it received the Emerging Swiss Talent Award and it was screened at the 2016 Berlinale edition.

Alexandru Iordăchescu, the screenwriter and the producer, told us about the idea that writing the screenplay started from, about working with Ruxandra Zenide and about the production problems. The two filmmakers are married, have a child together and live in Switzerland.
Ruxandra Zenide told us about the balance between the two leading actresses, Dorotheea Petre and Elina Löwensohn, who are very different from one another but who are, both of them, a very powerful presences on the screen. Ruxandra Zenide and Dorotheea Petre worked before for Ruxandra`s previous feature film Ryna, for which they bothe received awards at international festivals.

The part Mara from Miracolul din Tekir was especially written for Dorotheea Petre. The actress has  an acting school, about which she spoke during the interview with the film critic Magda Mihăilescu (the interview of the week).
Bogdan Dumitrache plays the part of a lonely, widower village priest who asks himself many questions. He made his research for this part together with a young Orthodox priest. The actor has are  more professional projects for this year and also a personal one, because he is about to welcome his second child.
George Piștereanu plays a gigolo in this film, payed by Lili Elina Löwensohn) for sex. the actor told us about the shootings, about working with a Romanian team but also with other teams abroad where he had some collaborations. Now he is rehearsing  for a musical, ”Medeea, my Mother”, at the National Theatre in Bucharest. Imagine: Valeriu Ciubotaru 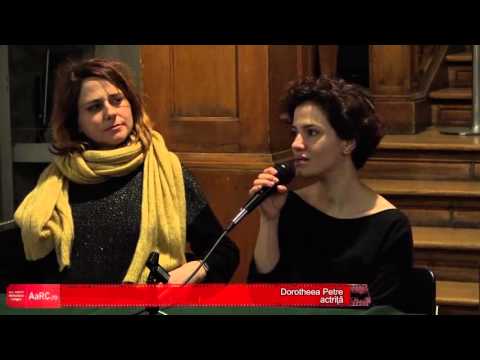 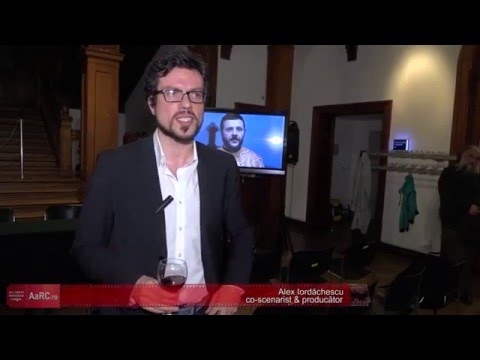 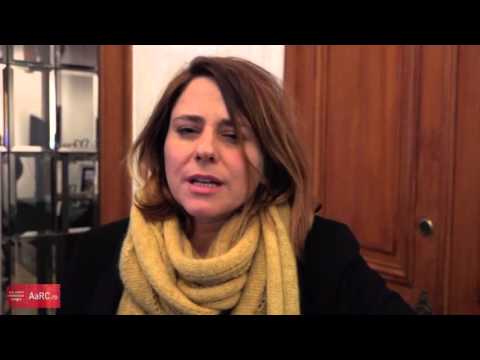 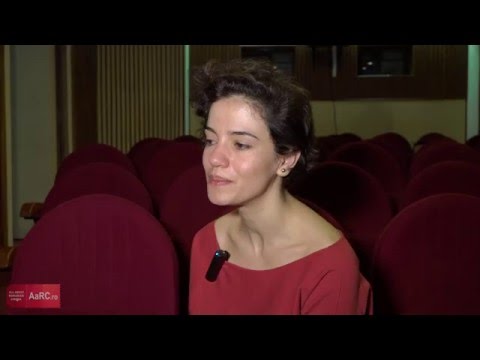 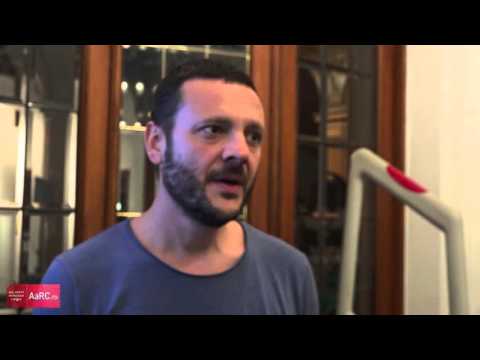 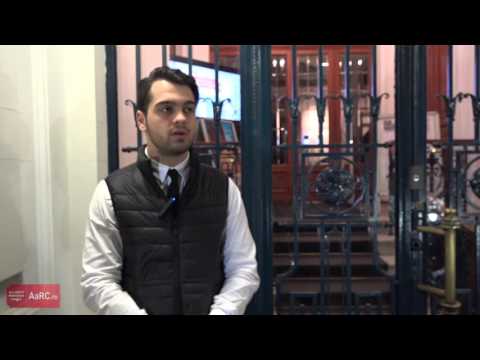