„colectiv”, Premiere at the Venice Bienalle

Today the film colectiv had the premiere during the Venice Film Festival. The premiere was opened with a press conference attended by the protagonists and by the members of the production crew: Alexander Nanau, Antoaneta Opriș, Bianca Oana, Mihai Grecea, Cătălin Tolontan, Mirela Neag, Razvan Luțac, Camelia Roiu, Vlad Voiculescu, Tedy, Narcis and Mihaela Hogea. 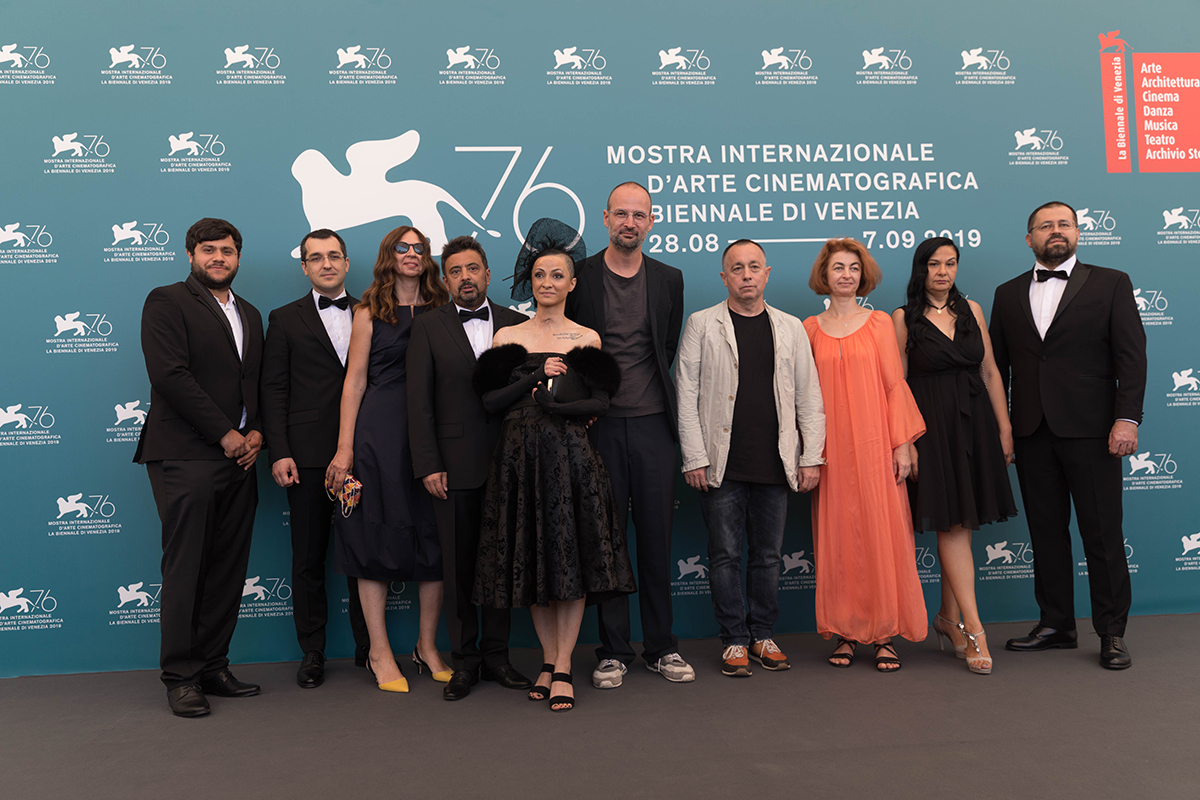 Then they walked on the red carpet while the song “The Day We Die” of the band Goodbye to Gravity could be heard from the speakers.
colectiv is part of the official selection and it will be presented in the section “Out of Competition” of the festival. The documentary tells the story of the first year after the fire of the Colectiv club, following the authorities and journalists, in a continuous interaction of searching and exposing of truth. It is a film about the system versus people, about truth versus manipulation, about personal interest versus public interest, about courage and individual responsibility.