This week, the online platform adds in its catalogue three new Romanian shorts which focus around three couples, dysfunctional, possible or improbable. 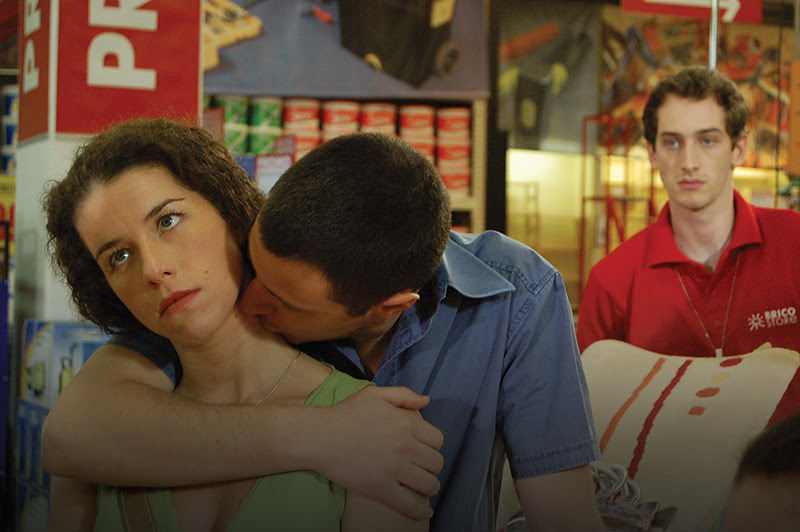 Bricostory (directed by Andreea Paduraru), Carne de iepure / Rabbit Meat (directed by Gabriel Achim) and Nina (directed by Ruxandra Ghitescu).
Edy, a truly shy bodybuilder tries to find a girlfriend (Rabbit Meat), Nina plans a weekend at the seaside (Nina) while Ana and Paul plan to do some shopping at Bricostore (Bricostory). Seems like nothing special, doesn’t it? It’s much more complicated though. Edy has never been with a woman before, Nina discovers problems she didn’t even imagine she had, Paul is too much on the phone and the salesman is more than polite with Ana.
Details: Cinepub.ro