CinePOLSKA – the Polish Film Festival moves online, on unlimited.tiff.ro, from October 16 to 22, 2020. Starting with Friday, October 16, the viewers have one week to watch free online, four of the most important films of the previous year, including Szarlatan, the latest production signed by the Polish film director Agnieszka Holland, recently chosen to represent the Czech Republic for the 2021 Oscars. Charlatan (directed by Agnieszka Holland)
A passionate film about the Czech healer Jan Mikolášek, born towards the end of the 19th century and known as Znachor. For 60 years he treated artists, business people, politicians and his person was surrounded by mystery and controversy.

Supernova (directed by Bartosz Kruhlik)
A story which is apparently simple, but which is full of suspense and unexpected consequences: a well-known politician provokes a traffic accident on a country road. After the accident three people fight for their life.

Everything for my mom (directed by Małgorzata Imielska)
In a rehabilitation center for girls, one of them wants to find her mother and to return to a home she has never had. A film about family relationships in contemporary Poland – the idyllic ones, distorted and idealized by the social media, which in this film prove to be a big trauma.

Ikar. Legenda Mietka Kosza (directed by Maciej Pieprzyca, 122')
A touching biography of the genius jazz pianist and composer Mieczysław Kosz. From the boy who came from a poor family who loses sight at a very young age, until the moment when, by means of his own powers, he becomes a remarkable pianist. 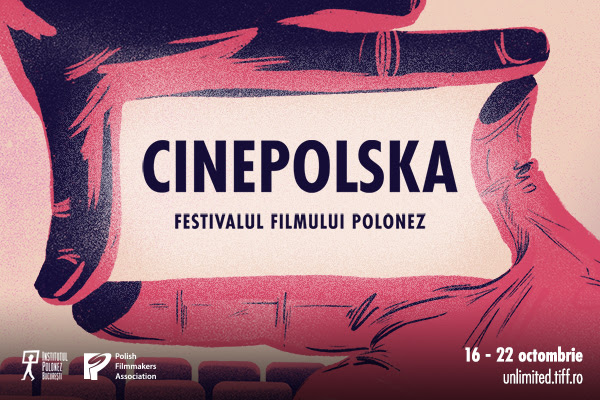 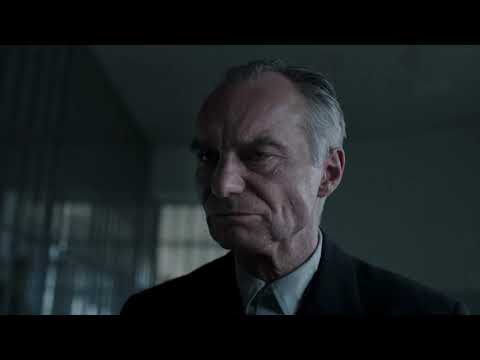